Mark Rothko’s Orange, Red, Yellow has been sold for $86.9 million, the highest price ever fetched by a piece of contemporary art at auction.

Works by modern art giants from Rothko and Pollock to Calder and Klein sparked furious bidding at Christie’s on Tuesday. A number of record-breaking prices sent the Post-war and contemporary art sale to $388.5 million, the highest total ever for the category, with 59 offered lots.

This was an historic event in the auction world, with three major records set in the space of a few short hours: a record for any Post-War and Contemporary art sale at $388.5 million, a record for any private collection of Post-War and Contemporary Art at $174.9 million for the Pincus Collection, and a new record for the most expensive work of the period, with Rothko’s Orange, Red, Yellow sold for $86.9 million, said Brett Gorvy, Chairman and International Head of Post-War and Contemporary Art. Rothko’s oil painting from 1961, was being sold by the estate of David Pincus, a Philadelphia clothing manufacturer and philanthropist who died in late 2011. Pincus was actively involved with the Philadelphia Museum of Art. The buyer has not been identified. The painting had been expected to sell for as much as $45 million. Prior to Tuesday’s sale, the most paid for a Mark Rothko work at auction was $72.84 million for Rothko’s White Center (Yellow, Pink and Lavender on Rose) sold at Sotheby’s in May 2007. Rothko’s record comes a week after The Scream by Edward Munch became the most expensive artwork sold at an auction, ever. A total of 14 artists recorded new highs for their works on Tuesday, with only three of the 59 lots on offer failing to sell. 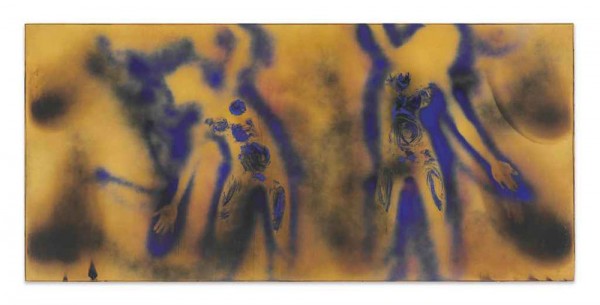 Among the new records set include the $36.5 million paid for Yves Klein’s FC1, a piece created with water, two models and a blowtorch shortly before the French artist’s 1962 death. Jackson Pollock’s Number 28, 1951, an abstract composition, soared to $23.04 million. The record Pollock picture, also consigned from the David Pincus estate, is the first of the paintings made by the artist between 1951 and 1952 in the drip technique that gives the paint surface a deep relief. Among the American artists that have been less prominent on the art scene, Barnett Newman, who died in 1970, made the most spectacular jump. Newman’s 1952 painting Onement V went for $22.5 million, surpassing the high estimate of $15 million and the artist’s record of $5.2 million. The auction also resulted in records for artists, like Gerhard Richter and Alexander Calder. Richter’s 1993 painting Abstraktes Bild went for $21.8 million, besting the previous record by $1 million set six months earlier at Sotheby’s. Alexander Calder was another star of the evening. His standing mobile Lily of Force sold for $18.6 million, topping the Calder record by $8.2 million, set minutes earlier in the sale. The first Calder to set a record, Snow Flurry, came from the collection of the late architect and industrial designer Eliot Noyes. 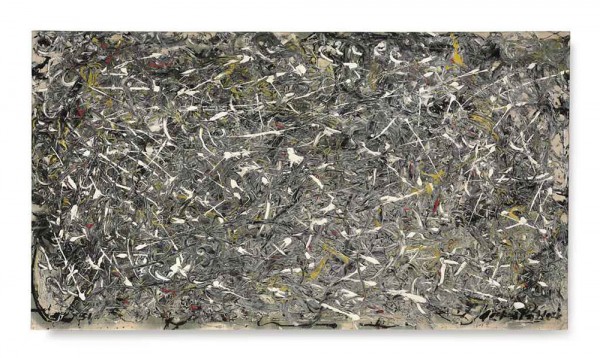 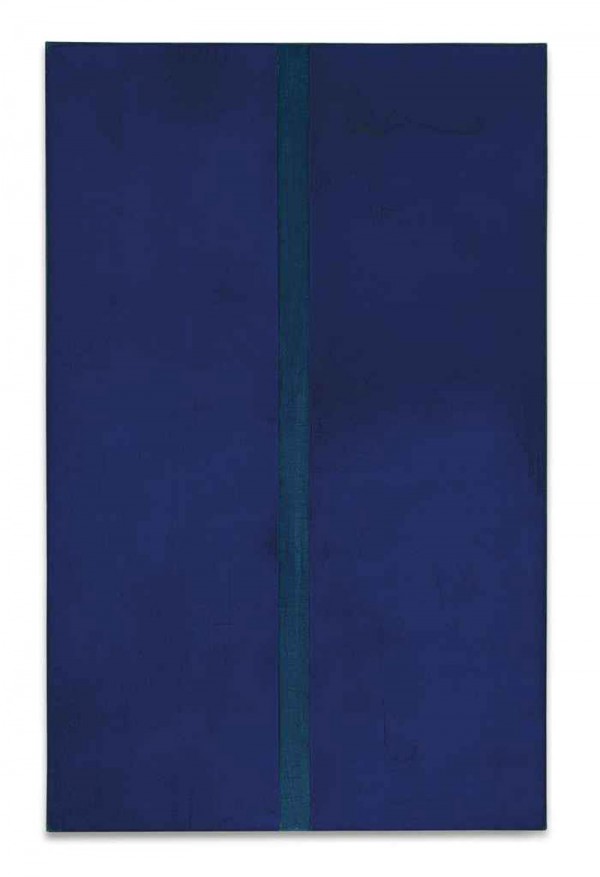 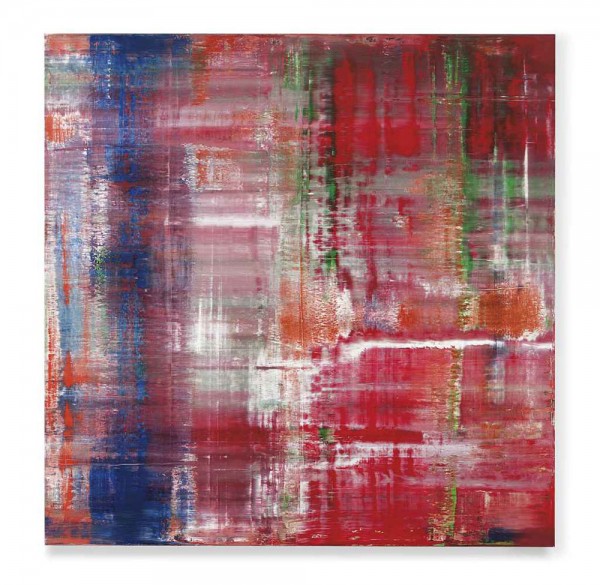 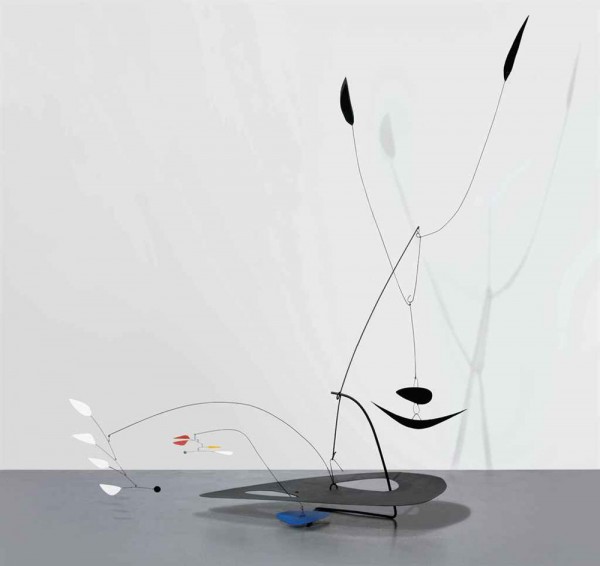