World’s most expensive car is the dinstictive apple-green 1962 Ferrari 250 GTO. It has been sold privately for a whopping $35 million and thus broke the previous record of between $30-34 million, for a 1936 Bugatti Type 57SC Atlantic. This exceptional car is one of only 39 GTOs produced from 1962 to 1964. 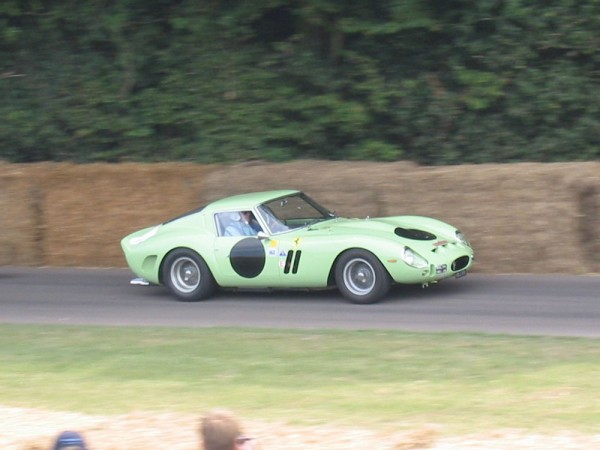 The 250 GTO, chassis number 3505GT was built specifically for the legendary Stirling Moss, whose name is written on the back of the driver’s seat. Unfortunately, Moss never got a chance to race the Ferrari. He end his career in a horrible crash at the Goodwood Circuit in Sussex on April 23, 1962. English driver Innes Ireland, his teammate, raced the car at the 1962 24 Hours of Le Mans, and after that it retired. The car was purchased for $3.5 million in 1996, and now has been sold for tenfold higher amount. Since 1996, the car has changed owners a few times. The previoust owner, Dutch-born businessman Eric Heerema, possessor of the Nyetimber vineyard in Sussex, southern England has purchased the car for $8.5 million about a decade ago. Two weeks ago, he sold the car and the newest proud owner is U.S.-based classic car collector Craig McCaw, who earned his fortune by selling a telecommunications company to AT&T for $11.5 billion back in 1993. [Jalopnik]
If you like you can check latest Other Stuff photos