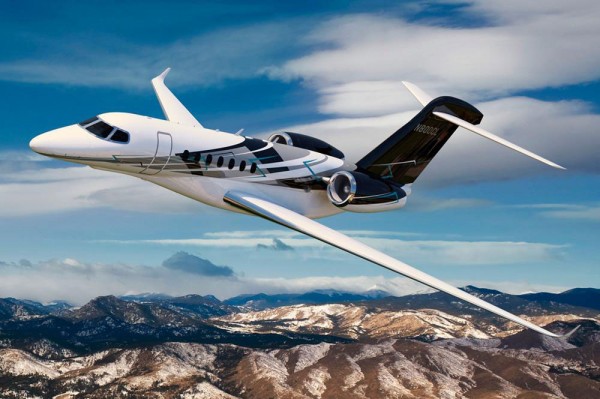 New super business jet has room for up to eight passengers, a range of 4,000 nautical miles, and a maximum speed of Mach 0.86. It will make a non-stop flight from New York to Paris, London to Dubai or Beijing to Moscow. Longitude will be the company’s biggest Citation jet with measures 86 feet wide and 87 feet long, and also will have the longest range of its Citation business jet product line. Scott Ernest, Cessna president and CEO said: “The Citation Longitude sets itself apart with the largest Citation cabin, intercontinental range and a price point unmatched by other business jets with similar performance. This super mid-size jet sets a new standard for cabin efficiency, connectivity and stylish comfort.” Power for Longitude will come from two Snecma (Safran group) Silvercrest engines, generating 11,000 pounds of thrust. The flight deck is a Garmin G5000 touch-screen including “all of the capabilities required to comply with emerging operating requirements for intercontinental aircraft,” Cessna reported. Advanced winglets on the slightly swept wing will provide greater range, with improved hot/high performance, climb, and fuel burn. The announcement of the Longitude comes more than seven months after Cessna’s announcement of two other new business jets, the Citation Latitude and the Citation M2. [youtube]http://www.youtube.com/watch?v=pZeOZJca0sI[/youtube] 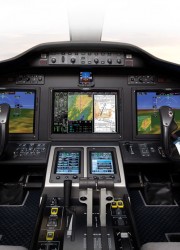 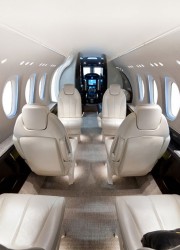 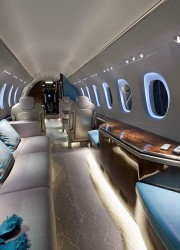 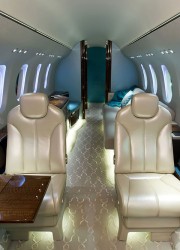 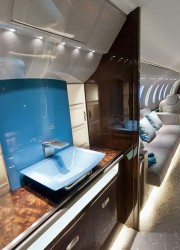 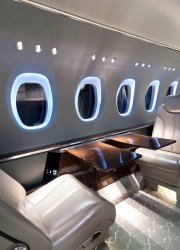 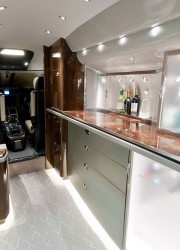 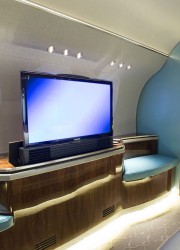 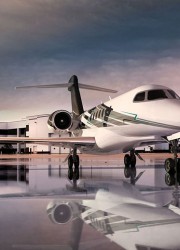 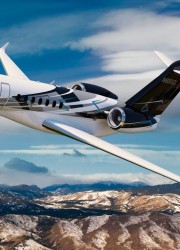 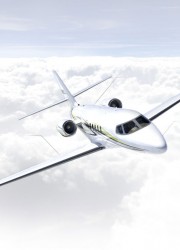 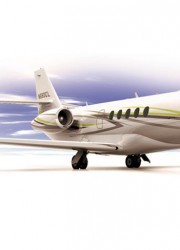