The deal, which is the first of its kind for City, will see the exclusive Swiss watch manufacturer become the Club’s Official Timing Partner. Richard Mille’s values of passion without compromise, belief in excellence, leadership and generation of talent is reflected in the brand’s previous partnerships with the world’s sporting elite, which include Rafael Nadal, Pablo Mac Donough, Bubba Watson, Felipe Massa, Jules Bianchi, Romain Dumas, Charles Leclerc, Adrien Tambay, Martin Brundle and his son Alex. 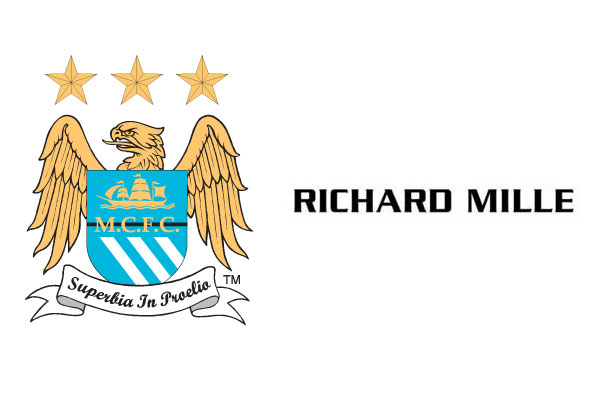 Commenting on the announcement, John Macbeath, Interim CEO of Manchester City, said: “We are extremely proud to form this relationship with Richard Mille, who shares our will to innovate and to push the boundaries in achieving our collective aims. This new partnership provides many exciting opportunities for collaboration through selected VIP events and a bespoke match-day box experience.” Peter Harrison, CEO of Richard Mille Europe-Middle East-Africa said: “We are proud to announce our partnership with Manchester City whilst the Premier League Champions are celebrating such a significant moment in the history of the club. Manchester City’s commitment to excellence and innovation perfectly matches Richard Mille’s desire to create unique timepieces with a strong and inspiring identity. We look forward to long a successful partnership with Manchester City Football Club.” As part of the brand’s commitment to local communities, Richard Mille has also offered to donate a unique timepiece to auction on behalf of the club’s charitable association ‘City in the Community’. The money raised will go towards improving the lives of local children, helping them to achieve their goals and exceed their potential through sport and education.