What kind of food lover you have to be, if you’re willing to pay $100,000 for the stove? Swedish appliance maker (the world’s second-largest maker of kitchen appliances) Electrolux unveiled its Molteni range cooker, not only is a dream for amateur chef, but also has all the amenities to satisfy the most demanding professional chefs. 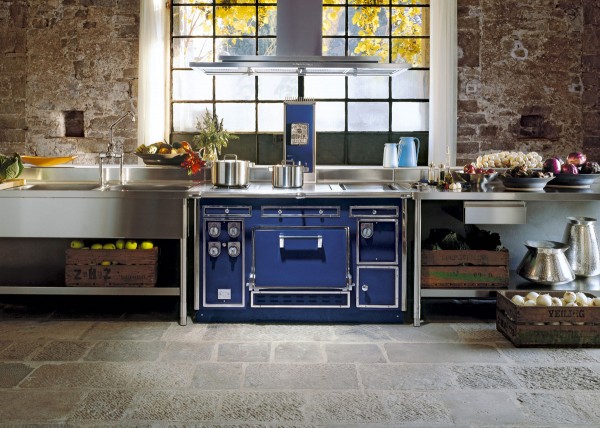 Molteni, described as the choice of award-winning chefs worldwide, such as Gordon Ramsay and Alain Ducasse, has been made to order and crafted unique to satisfy customer’s desire. It comes in all shapes and colors and can even be outfitted with a security system! So, ou can choose an electric solid top, a gas solid top, bain marie, hot cupboard, fryer, grill, fry top, hot surface, induction, gas burner and gas or electric static oven. If you like to work with a French top, your Molteni will feature a thick cast iron plate that graduates in temperature from cool to hot across its span. The only missing is the chef itself. “We wanted to create something that could be put into a private home and fit in perfectly,” said Henrik Otto, Design Director, on their website. “The materials and the execution of the details give it a presence, whether you have a super modern kitchen, or if you’re more traditional with a country-style kitchen.” Each cast-iron appliance isn’t only heavy, almost half a ton with the oven door alone weighs 40 kilograms (88 pounds), but also difficult to create – it takes around twenty workers, five hundred hours to build each cooker, which can measure up to 152cm (5ft) long and 61cm (2ft) wide. Still made at the original factory in Saint-Uze, France, $100,000 Luxury Molteni Range Cooker is built to last a lifetime – or longer! Delicious investment! 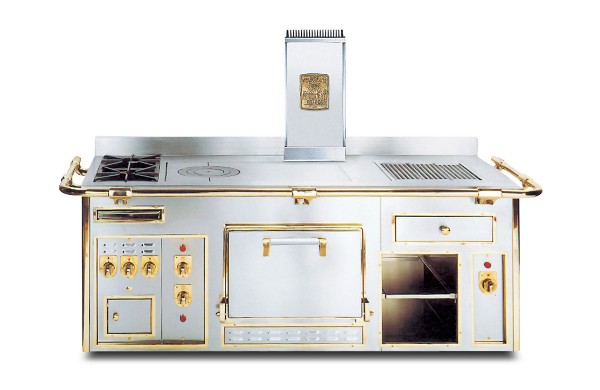