The highlight of Christie’s Geneva auction  on November 12, will definitely be Eric Clapton’s Patek Philippe Watch. This ultra-rare platinum-cased Patek Philippe (reference 2499/100P) Perpetual Calendar Chronograph, wasn’t only in possesion of legendary musician, but is also one of just two of its type and the only one which has ever been available for sale, while the other one is in the Patek Philippe museum in Geneva. So, no wonder that is estimated to fetch a handsome price of $4.3 million. 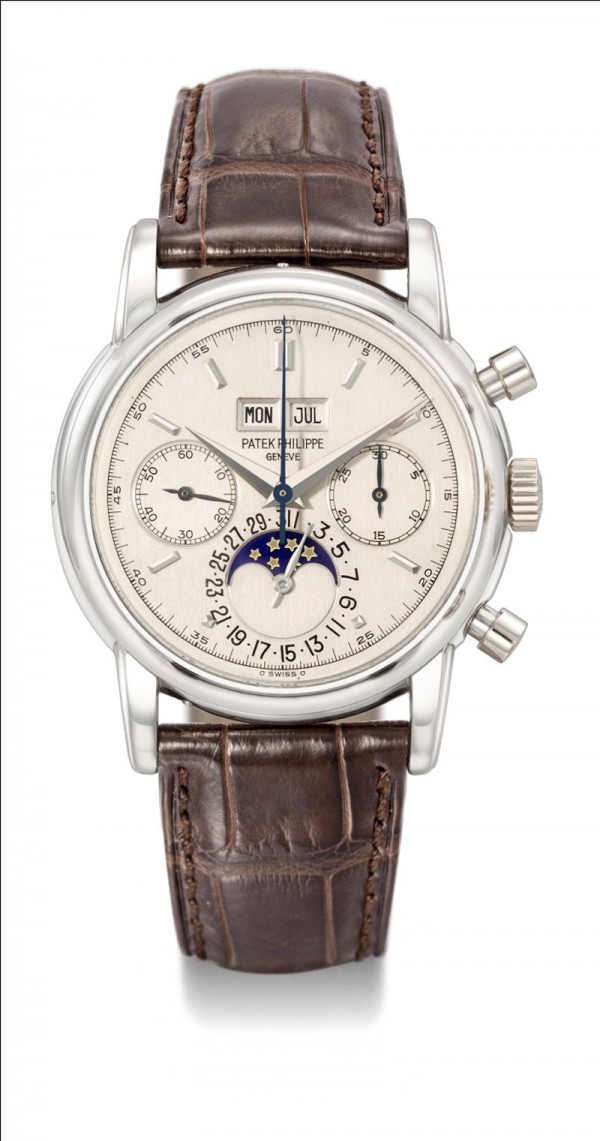 Two other Patek Philippe watches will also go under the hammer on November 12 at the Four Seasons hotel, a 1952 platinum model worth an estimated £2.5 million ($4 million) and a 1946 chronograph wristwatch that could fetch £1 million ($1,6 million). Among some 310 lots to be offered at upcoming Christie’s auction, the true collectors will have the chance to bid for the Archduke Joseph Diamond, that is internally flawless and weighing 76.02 carats. This largest perfect Golconda diamond to have appeared at auction is expected to fetch over $15 million. 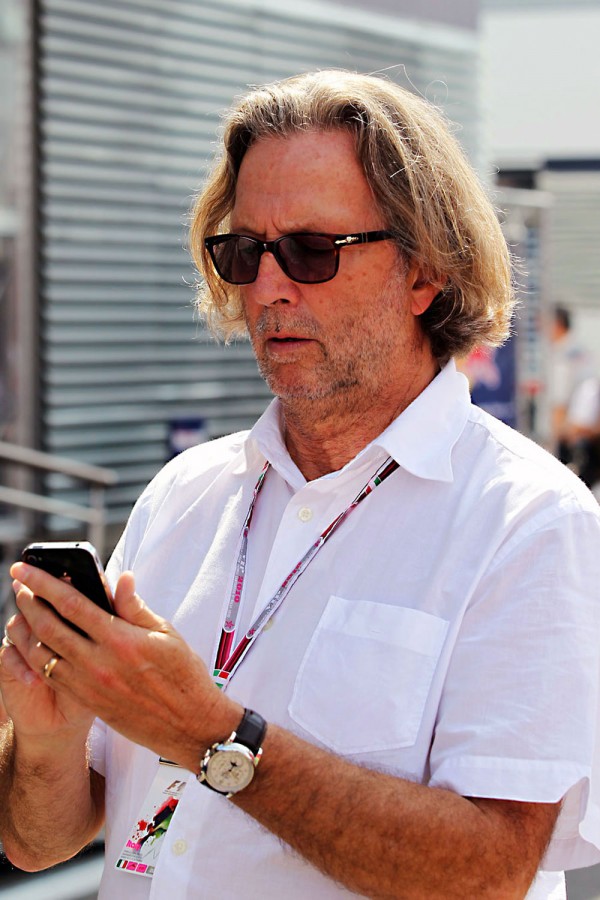