Some of the record breaking sales of livestock have been achieved last weeks the in UK. Certainly most significant is world’s record for the most expensive bull, reached an amazing price of £105,000 (about $168,000), paid by an American company through a telephone bid, just over 90 seconds after the auction started. Title holder was “Incredi-bull” Vexour Garth a Charolais breed bull brought to United Auctions by Dutch breeder Jan Boomaars. 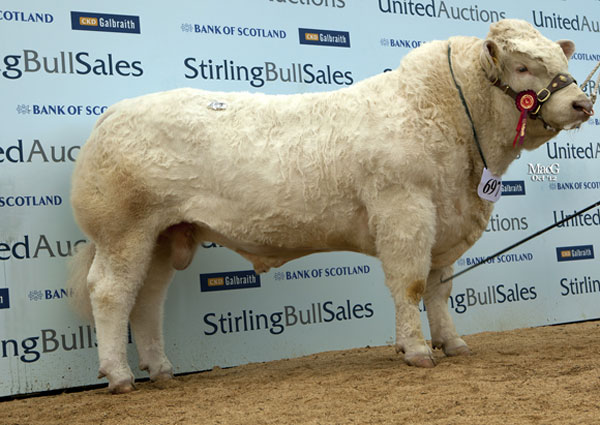 “Garth showed potential from a very early age, he is a heifer’s calf out of a prolific Vexour female line, with good locomotion and milk. I knew that there was interest in the bull, but clearly not to this extent,” Mr Boomaars said. 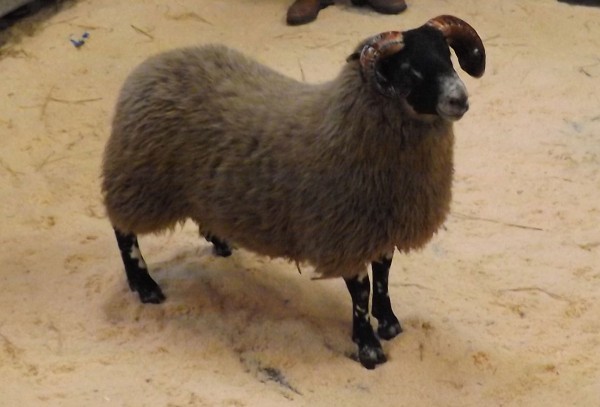 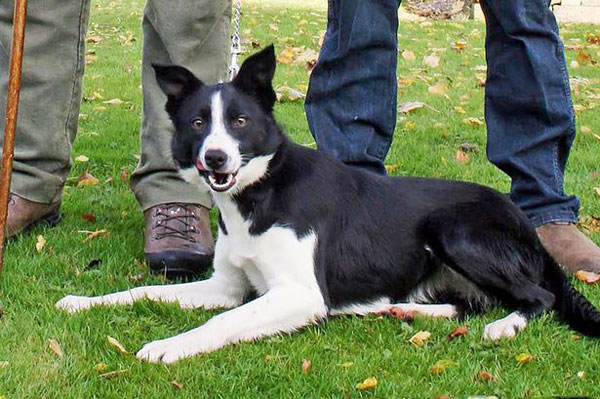 Working sheep dogs are also in high demand. Last week, the record price of £8,400 ($13,500) has been paid for 18-month-old black-and-white Marchup Midge, the pup of a former World Sheepdog Trials champion. The winner, from breeder Shaun Richards, Hapton, Burnley, was brought by Suffolk shepherd Eddie Thornalley, who had previously bought three dogs from Shaun Richards and thus had no qualms paying the high price for Midge. “Livestock price records don’t tumble particularly often,” said Christopher Dodds, of the Livestock Auctioneers Association. “Farmers have had some very challenging financial times, but in recent years things have begun to look better. There is a demand for red meat in the wider world like there hasn’t been before. Breeders of sheep and cattle will be thinking about reinvesting in the genetic pool of their herd and stock.”
If you like you can check latest Other Stuff photos