Italy’s renowned and worldwide known manufacturer of fine writing instruments, Montegrappa has teamed up with Warner Bros. to unveil collection of exclusive fountain and roller ball pens inspired by DC Comics characters, beginning with Batman. Limited edition Batman pens, both fountain and roller boll will be offered in 1939 pieces, each, the year in which batman first appeared. 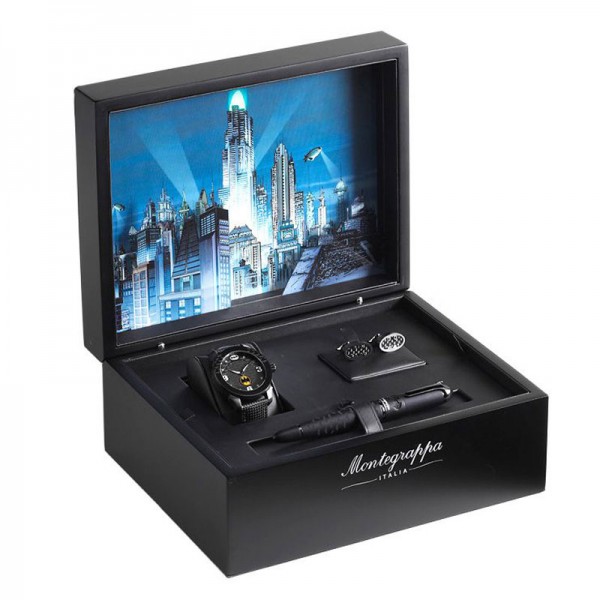 Evoking the colour of Batman’s original costume, the pens are made of aluminium with a black anodised finish, with the clip made from ruthenium-plated brass. They feature engravings that resemble bats mid flight and are finished with an 18k gold nib also bearing the celebrated Batman logo. “We are very proud of this partnership with Warner Bros. Consumer Products,” says Giuseppe Aquila, Montegrappa’s CEO. “I’m an avid fan of the DC Comics characters, particularly of Batman, and working on this project gave me the opportunity to relive the legend of this incredible super hero. Montegrappa’s Batman Limited Edition, which is part of our ‘Cult’ series, encapsulates the Dark Knight’s legacy for the joy of our fellow collectors, as well as for the legions of comic book aficionados around the globe.” Additionaly, there will also be 500 sets that have included wristwatch and cufflinks. Batman wristwatch is finished in black, with the flying bats pattern found on the pen traversing the bezel and the dial, with “numerals at the 3, 6 and 9 o’clock positions, the dot markers for the remaining hours, and the curved blade hands for the hours and minutes”, while the cufflinks are jet-black representations of the Batman logo in three dimensions, with the bat shape cut out to expose a surface of carbon fibre and the folding grip carries the Montegrappa logo too. The Batman Fountain Pen has been priced at $3,350, and the Batman Roller Ball costs $2,600. The Collection Box containing Watch, Cufflinks and the Roller ball is priced at $4,945 and the one with the Watch, Cufflinks and Fountain Pen is priced at $5,695. 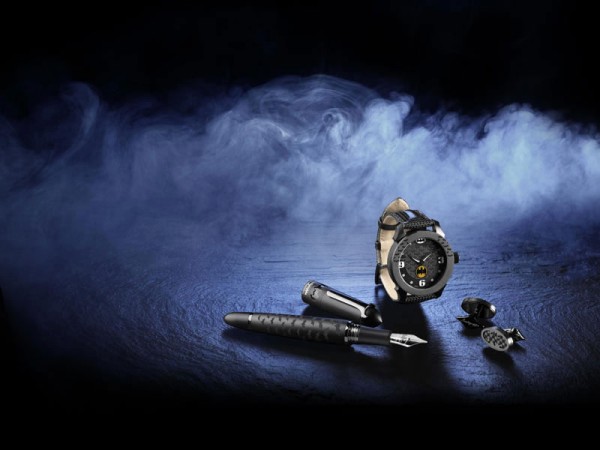 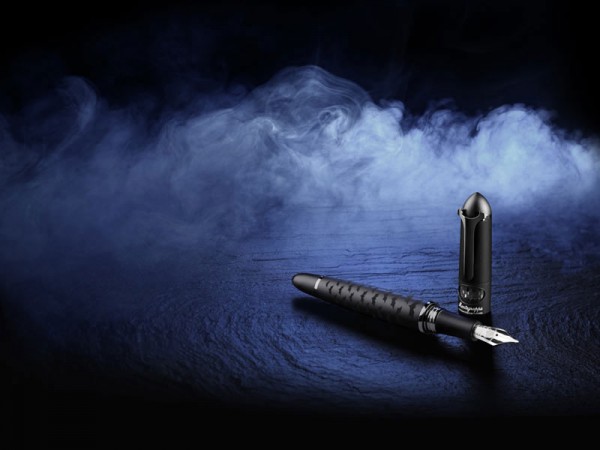 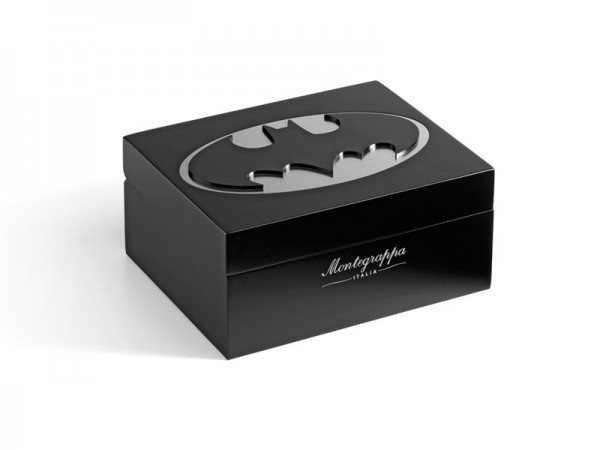