Real Estate mogul Donald Abbey of The Abbey Co. has listed two luxurious mansions for $78 million each. One in affluent Bradbury neighborhood, Calif. and other Montana property on the Shelter Island, both the estates are self contained paradises who are waiting for a new owner. 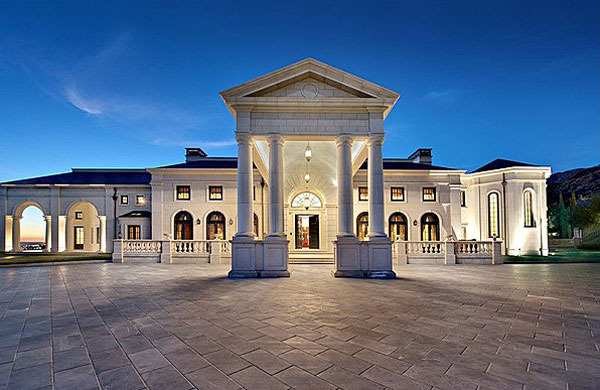 After spending 18 years to construct his two dream homes, which costed him $200 million, Don Abbey decided to sell them because they are too big for him, and now he doesn’t require a home larger than 20,000 square feet in size. Founded in 1990, the Abbey Company became one of the most successful commercial real estate group in California, that is known for its attention to detail, so expected when talk about this two listed estates is nothing else but perfection. The materials used in creating both the properties are the finest available and the craftsmanship is of the highest order. Located at 172, Bliss Canyon Road, Bradbury, CA 91008, the Bradbury mansion is 47,000-square-foot home with five bedrooms and 10 bathrooms. The house also boasts 40-foot ceilings, a 2,000 bottle wine cellar, six fireplaces, 3D theater, 10 car garage and a huge infinity pool and a temperature-controlled trout pond. One Italian marble fireplace in the mansion is worth $1 million. A stone wall that rings the entire 8-acre property took three years to build by hand. 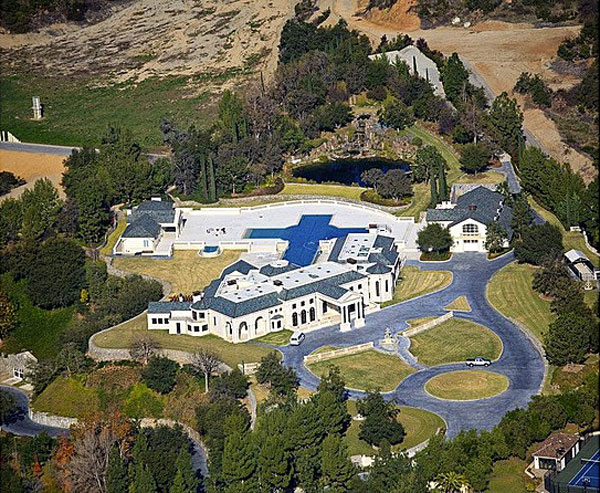 The largest private home in Montana, located on Shelter Island, Flathead Lake, MT 59931 is 4,000 square feet, with five bedrooms and eight bathrooms. Outside, the home has 10,000 square feet of heated porticos and outdoor entertaining space. Some of the luxury amenities include: a wine cellar, an indoor shooting range, and gym. The guest house, which doubles as a boat house, has two bedrooms and four bathrooms.# The listings are being handled by Hurwitz who specializes in handling the sale of the very high end properties around the world. 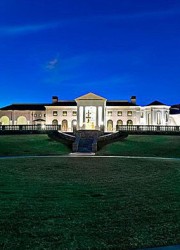 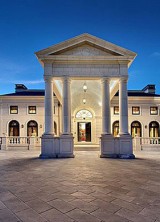 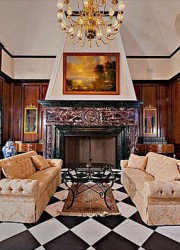 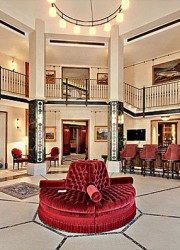 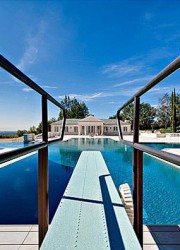 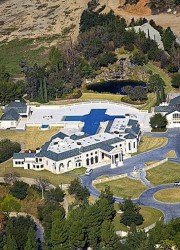 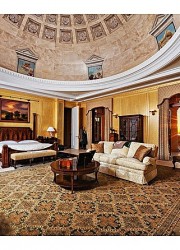 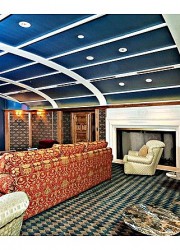 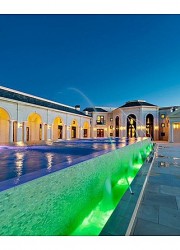 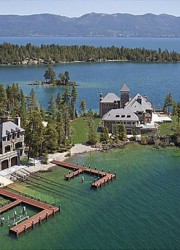 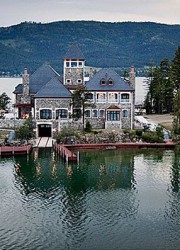 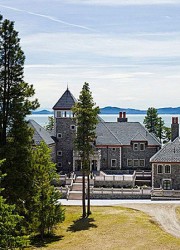 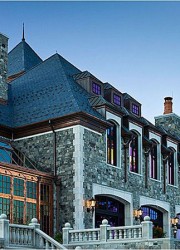 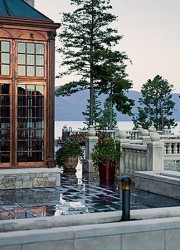 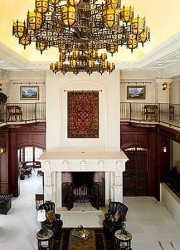 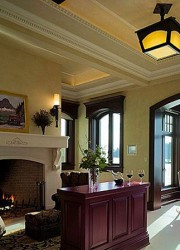 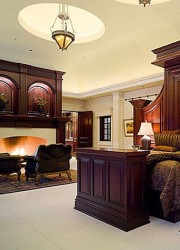 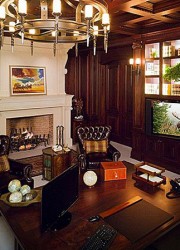