It is said that love is priceless. But, sometimes the poverty can make to give up some of the most precious memorabilia. That happened with American singer, Marsha Hunt, Mick Jagger’s first baby mama, who decided to sell her love letters, written by the “Satisfaction” rocker in July and August of 1969. Hunt, who has been the inspiration for the Stones’ “Brown Sugar,” is selling the letters at Sotheby’s English Literature and History sale on December 12. 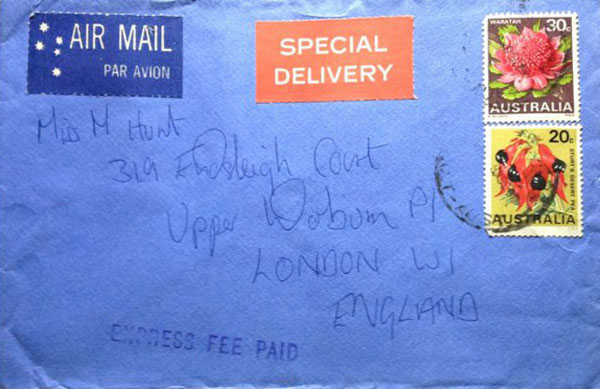 The letters show Jagger’s soft side, his admiration for Emily Dickinson’s poetry and a meeting with the writer Christopher Isherwood, which is especialy interesting knowing Mick Jagger as stone superstar of the ’60! “The letters speak for Mick at an incredible juncture of our lives,” Hunt said. “The summer of ’69 was the end of a whole era of revolutionary spirit — we didn’t know it was about to die. And who knew that this group of boys making music would 50 years on be still celebrated as a voice of the period?” Sotheby’s estimates that 10 love letters, which are written from various locations in Australia where Jagger was filming the movie “Ned Kelly”, will fetch between £70,000 ($111,300) and £100,000 ($159,000). “Here we see Mick Jagger, not as the global superstar he has become, but as a poetic and self-aware 25-year-old, with wide-ranging intellectual and artistic interests,” said Gabriel Heaton, books specialist at Sotheby’s auction house. “They provide a rare glimpse of Jagger that is very different from his public persona — passionate but self-contained, lyrical but with a strong sense of irony.” Hunt told the Guardian newspaper she was selling the letters to pay for repairs to her house in France, but said she hoped they would be recognised as a piece of history. “I’m broke. Anyone who has the impression that I have money knows nothing about me. I had friends who came to visit from Pennsylvania and there was no electricity in the house because the bill had been too high, I was kind of grooving it with a wood burning stove. One friend said, ‘surely you’ve got something you could sell?'” But, someone said, the love is cherished in the heart. 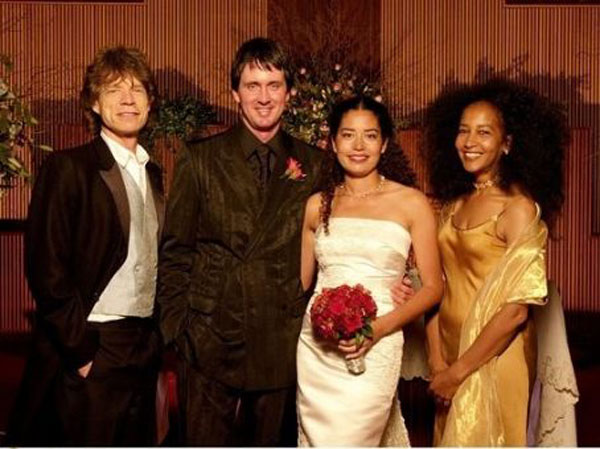 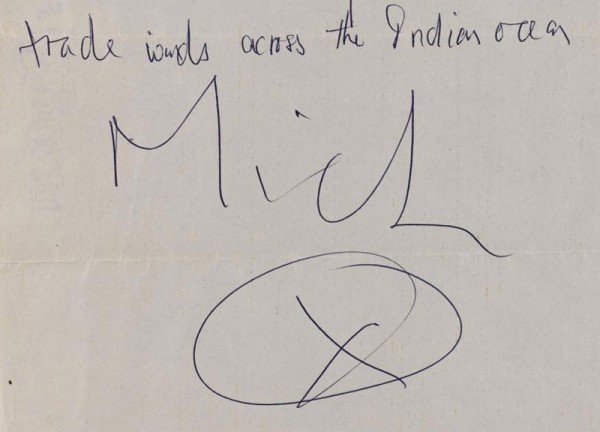