Sony constantly tends to surprise us with something new and different, and always succeeds in that. This time, Japanese brand offers a limited edition XPERIA P that is clad in solid 24K gold. If you’re wondering how much this device would cost, there is no answer yet! But what is known, Sony is giving at least one of the gold-cased Android phones away via its global Facebook page. They’ll be the prizes in a worldwide treasure hunt that starts this week. The company said that not more than 15 devices have been manufactured.

“We’re always looking at new ways of working with different materials – during a recent creative session, we were throwing ideas around at what we could do to highlight Xperia P’s sleek unibody design and aluminium back cover… And, what better than gold; 24k’s worth to be precise,” the company said on unveiling its most indulgent handset. The XPERIA P is a mid-range Android smartphone, sporting a 4-inch touchscreen with a resolution of 540×960 pixels, an 8-megapixel rear-facing camera, and a 1GHz processor. When add 24K gold shell, we’ll get truly high end device. 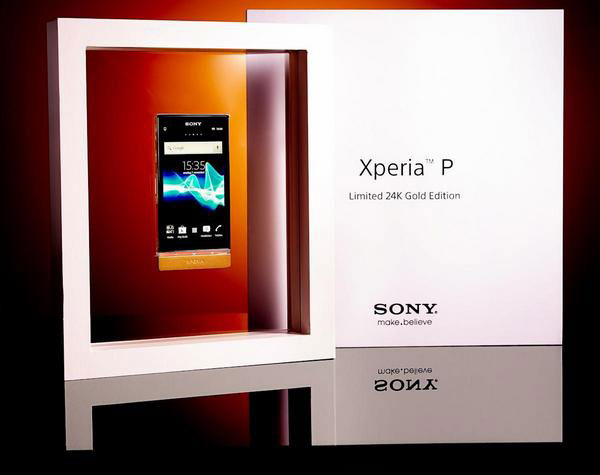 Sony Mobiles seem to going the shimmering Apple lane, or the walking the Vertu path, as it unveils its first attempt at a Gold-handset, limited edition gold Xperia P 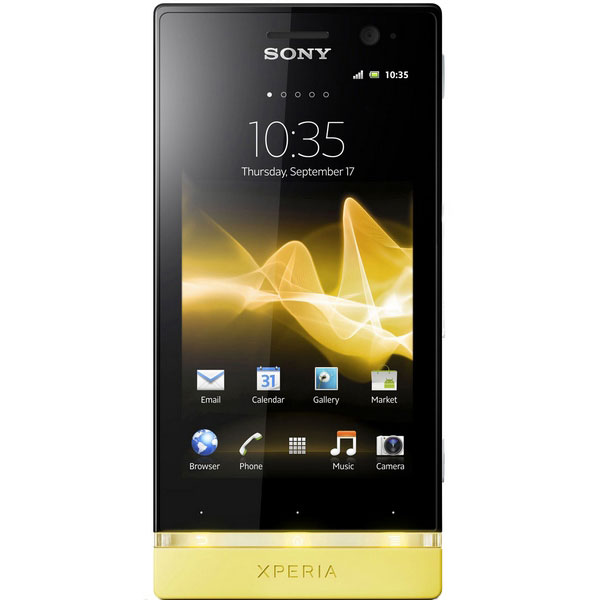 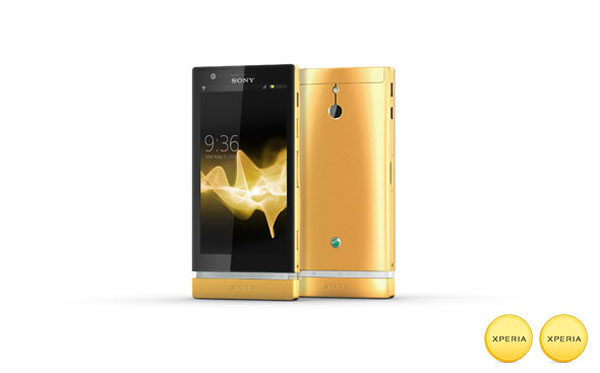