American luxury car brand Cadillac has unveiled the 2014 version of its eco-friendly hybrid ELR model at the Detroit Motor Show. There are many manufacturers in the market that offer hybrid cars that will overwhelm us in the future, but this Cadillac certainly stands out with its breathtaking appearance. 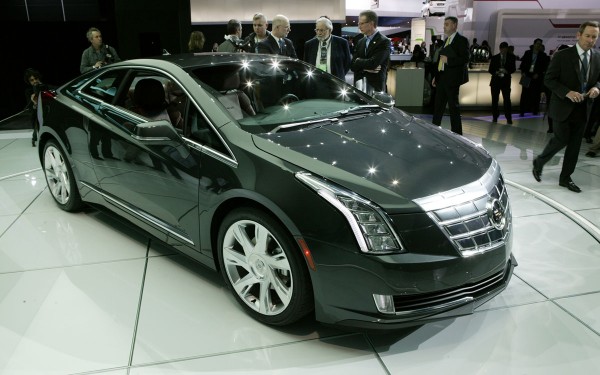 The Cadillac ELR is GM’s luxury version of the Chevy Volt. The Cadillac ELR will come with 207 horsepower and 295 ft-lbs of torque, compared to the Volt’s 149 horsepower and 273 ft-lbs of torque. The Cadillac ELR also gets an extra 5 kWh added to its battery pack to handle all the extra luxury features, like the Cadillac CUE infotainment system and motorized cup holders. A T-shaped lithium-ion battery, an electric drive unit, and a four-cylinder engine-generator, the ELR functions as an electric vehicle for the first 35 miles and then switches on to a hybrid mode. The car is able to travel 300 miles without a recharge. This hybrid Cadillac comes with regenerative braking modes, LED headlights, a CUE infotainment system and an extravagant interior. Pricing hasn’t been announced yet, but is expected to be in range from $55,000 to $70,000 when it goes on sale next winter. 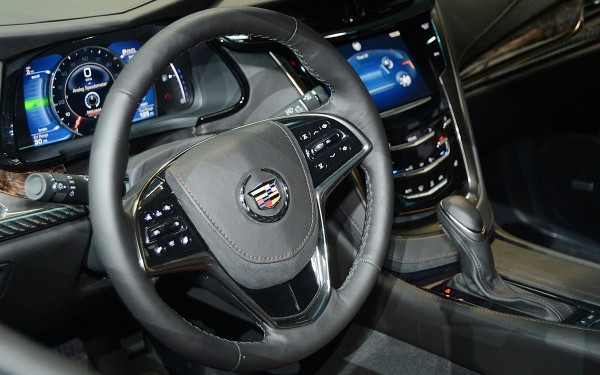 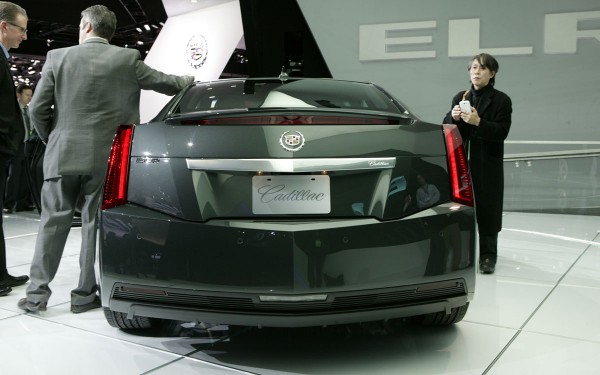 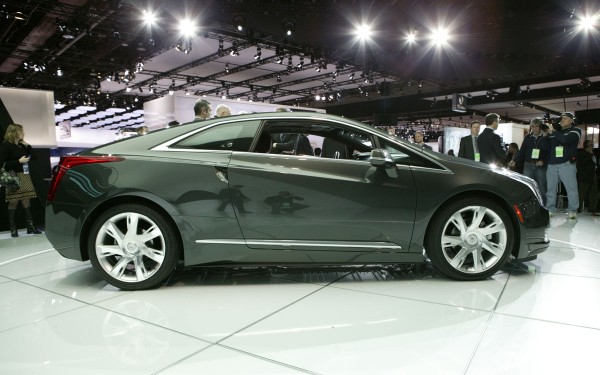 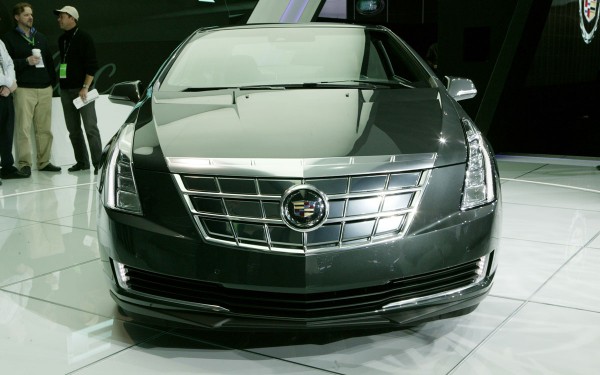 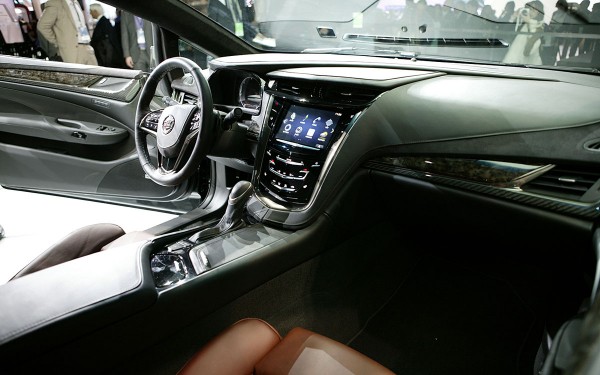