“If these walls could talk”, it would be interesting to listen. West Hollywood triplex which was once home to Marilyn Monroe and Frank Sinatra is now on sale for $4.75 million. Both American icon’s lived at the property in 1961, though they rented separate units. Sinatra used his place as a getaway, while Monroe was a full-time resident at her own apartment. 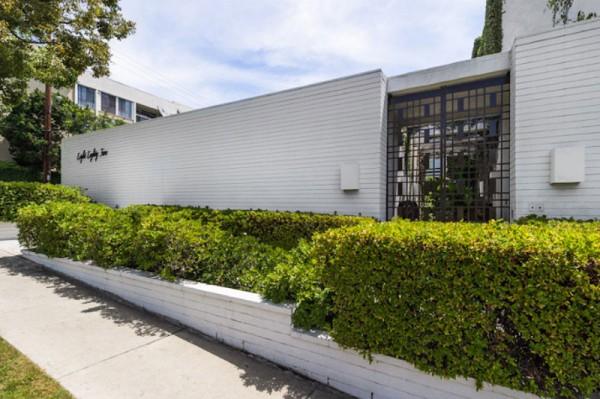 Built in 1952, the property was originally comprised of five separate units, and later in 1980’s, that compound was remodeled by interior designer Kalef Alaton, a Turkish-born designer who changed it into the residence, comprised of three units. Alaton was known for his lavish design aesthetic, working on interiors in Hotel Bel-Air and private homes in Beverly Hills. In total, there are four bedrooms and six bathrooms spread out over 5,637 square feet of living space, nicely arranged on three units. All three units share access to “Zen-like courtyards” and an “airy patio.”The largest of the three units offers an impressive 100-foot-long living room with floor-to-ceiling glass doors, two bedrooms and a total of five fireplaces, while the other residence above the garage comes with a fireplace, a kitchenette, a large library that can double as a bedroom and a spacious terrace. And finally, the unit has one bedroom and one bathroom, a kitchen and a small office built around an atrium, that is described as “a perfect writer’s retreat or artist compound.” This West Hollywood triplex wasn’t the only time Monroe and Sinatra shared living space. In 1950’s, Sinatra had rented the Chatsworth California estate, known simply as Farralone, which consisted of the 10,000 square foot main house and 1,000 square foot guest house, which Sinatra used to sublet to his friend, Marilyn Monroe. That guesthouse is believed to be the alleged meeting spot for the late Monroe and President Jack Kennedy’s notorious reported affair. [Levine Team] 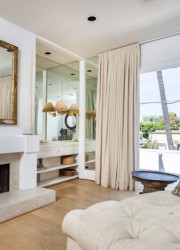 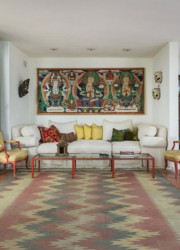 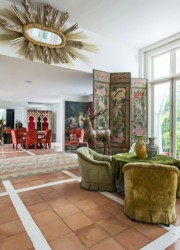 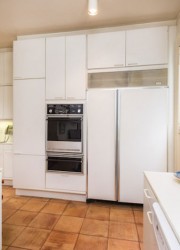 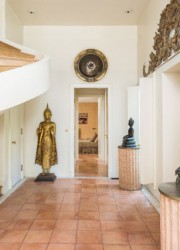 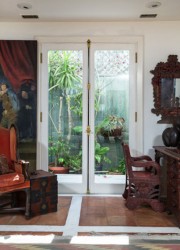 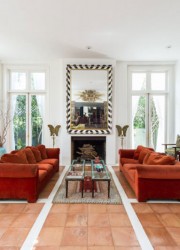 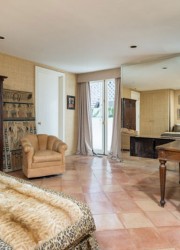 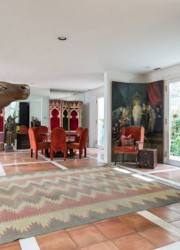 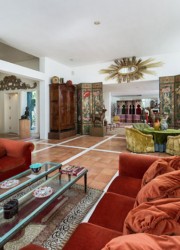 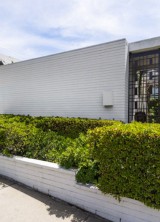 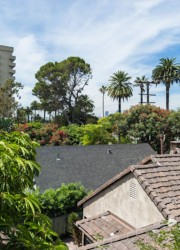 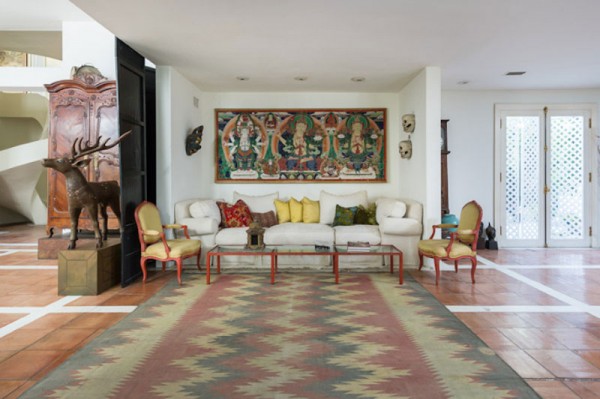 One thought on “West Hollywood Triplex where Marilyn Monroe and Frank Sinatra Lived on Sale for $4.75 Million”