To many this could really be a dream job. Historic Scotland is looking for appropriate person who would, from March to October each year be a manager of Inchcolm – uninhabited island, for a salary of £20,373 ($32,000). The successful candidate will live in a quaint two-bedroom cottage, next to medieval abbey, and his only obligation will be to welcome tourists. If you do not have a job … 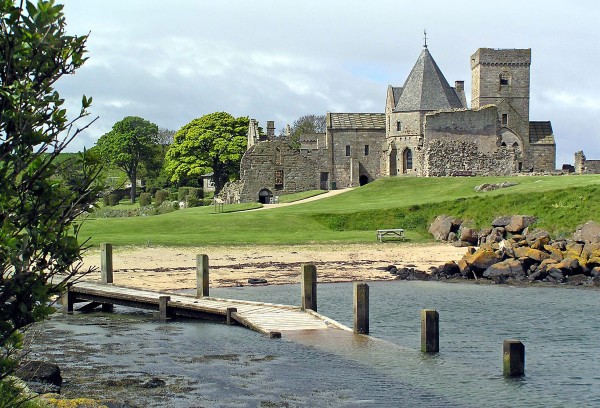 Inchcolm island is located at the mouth of the River Fort in Scotland, and the only way to arrive there is by boat. Cottage in which the new manager will live has water and electricity and is fully equipped with all household appliances. If you are wondering how to kill your leasure time in eight months while lasts season, the cottage has a television, but no cable channels, since passing ships disrupt the signal. It should be noted that the Internet is a little weaker, according to the “Daily Mail“. On the other hand, the work that selected candidate will have to perform isn’t something difficult. His only obligation will be to welcome tourists, that should not be too much of a problem because this island is not such a hit destination – a year it is visited by only about 20,000 people. What might be a problem is that the island has no shops, and all the supplies that are transported by ship, and the future manager will have to calculate how much of the food he needs. The good news for the successful candidate that he won’t be alone. Historic Scotland, which is advertising the job, will choose another man to accompany him. Next to him, and the occasional group of tourists, the future manager will be surrounded by seals. Although it may sound like this is a dream offer, it should be noted that the previous manager held the post for two seasons. The closing date for applications is February 15. 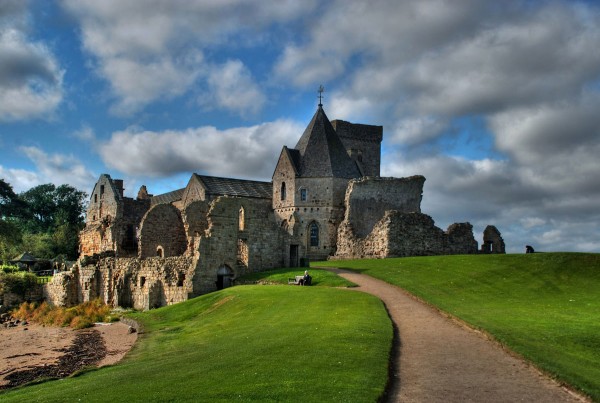 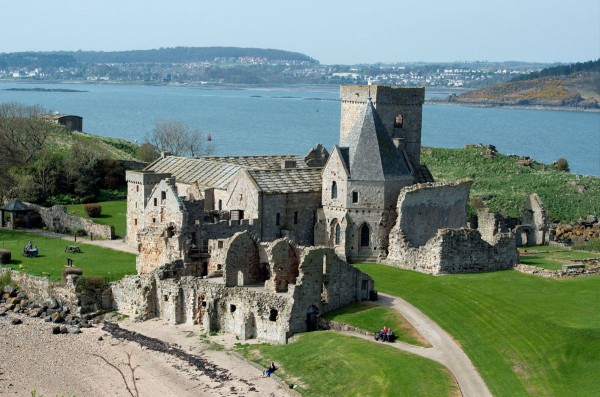 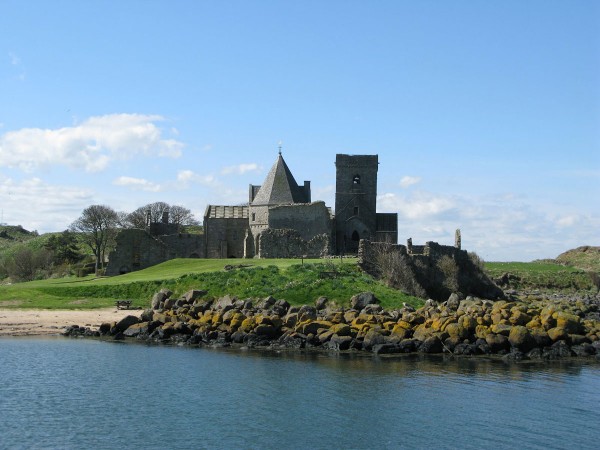 Historic Scotland is offering up to £20,373 for the future manager of Inchcolm Island

3 thoughts on “Dream Job – Manager of Uninhabited Scottish Island for £20,373 Per Year”