Every Corvette model was designed from the beginning as an open car. The new Stingray is no different, a coupe and convertible are designed to stand out in any situation, either for daily commute to work, long run, or chasing around the winding back roads. A few days after produced a copy of the latest generation of C6 (it’s white Corvette 427 Convertible) in plant Bowling Green, Kentucky, the General Motors revealed its Corvette C7 Stingray Convertible model year 2014, whose debut scheduled for today at the Geneva Motor Show (C7 Corvette Coupe is normally presented in January at the Detroit Motor Show). 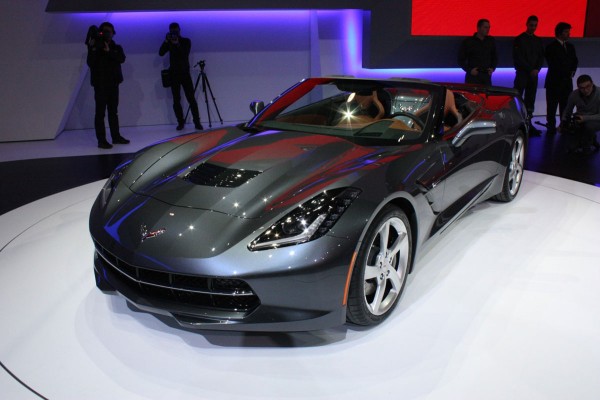 Chevrolet Corvette C7 Stingray Convertible 6.2L V8 will run LT1 engine (with cylinder deactivation system) that develops 450KS and 610 Nm of torque, with 542 Nm available in the range of 2000 and 4000 r / min. There will be a manual and automatic transmissions. The C7 Corvette Convertible from 0 to 60 mph (96 km / h) speeds for less than 4 seconds. Chevrolet Corvette is an icon that has long been recognizable and object of admiration even in the countries where it has never been for official offer. At this point, the clubs owners and fans Corvette cars exist in over 100 countries. Corvette Stingray convertible will offer the same range of technology, design and performance which is offered in January from Coupe in Detroit. 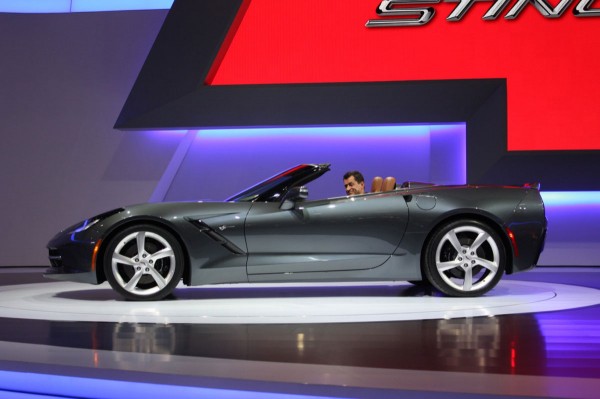 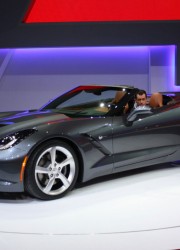 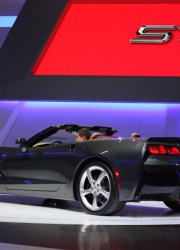 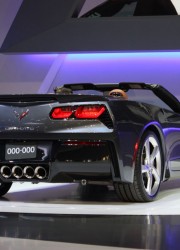 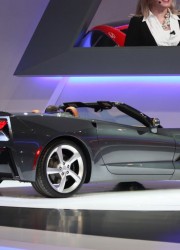 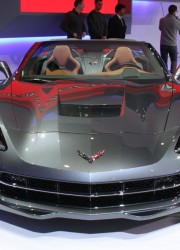 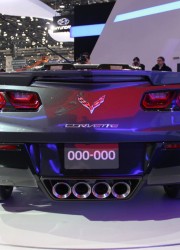 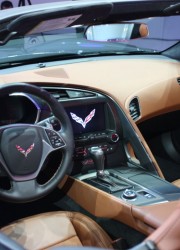 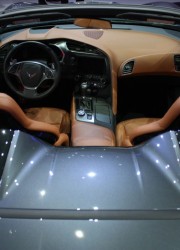 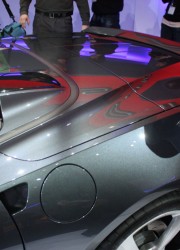 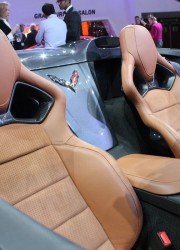 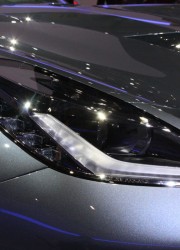 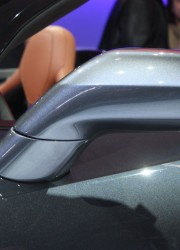 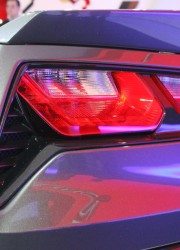 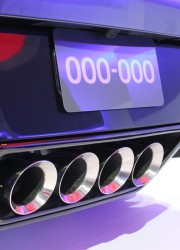 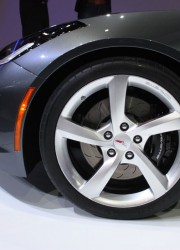 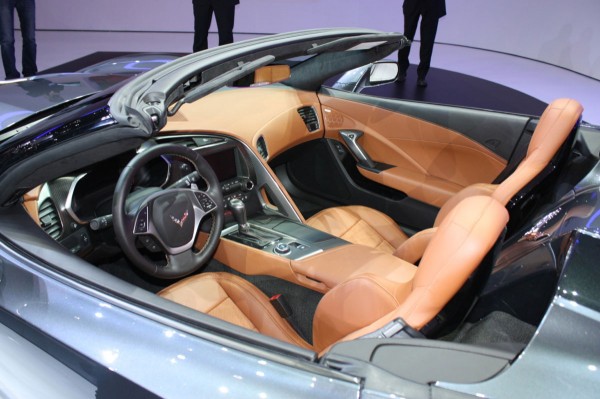