Wooden violin that Wallace Hartley played while famous Titanic was sinking over a hundred years ago, will finally be exposed to the public. The story of the Titanic orchestra has long attracted the attention of many curious people. As legend has it, and the evidence confirms, that fateful evening on 14 April 1912, while the Titanic was sinking irretrievably into the icy waters of Atlantic Ocean, from the deck of the ship, mingled with groans and cries for help were heard sounds of classical music. Wallace Hartley was one of the eight musicians who are on that fateful evening, decided to sink with the ship’s crew and thousands of other travelers. 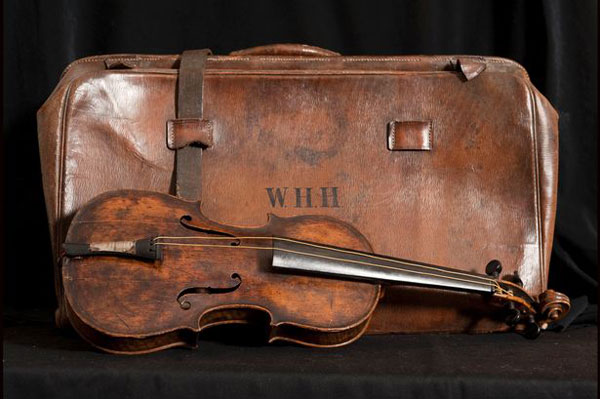 Classical music is marked the last minute shipwreck, and as the survivors said, it meant more than prayers. Hartley and his colleagues, in the manner of top professionals, a music recital done with a song “Nearer, My God, To Thee”, and then became engulfed in the Atlantic. His body was found ten days after the shipwreck, but his violin was not on the list of things that were found and it was believed that it remained in the depths of the ocean. However in 2006, the son of a musician amateur got from her teacher a gift instrument that her family was kept in the attic. It turns out that this is a Hartley violin! Incredible instrument, which has two strings missing and a crack down the side of its rosewood body, managed to survive the icy depths of the Atlantic, changing dozens of owners, held countless concerts and now wait to be exhibited in the gallery of the Assembly in Belfast, where Wallace Hartley worked. Auctioneers Henry Alridge & Sons, who will be undertaking the auction, have also testified that the instrument is authentic and pegs the estimated value at $600,000. 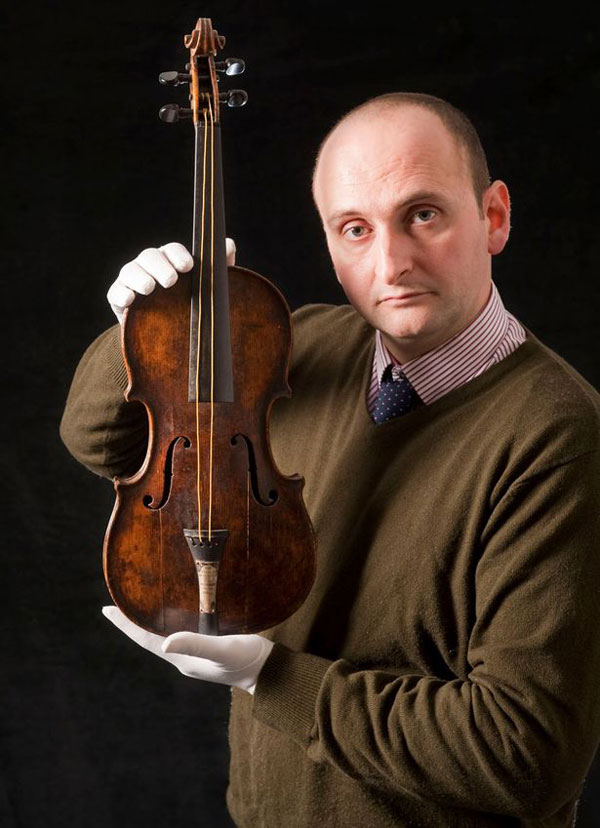 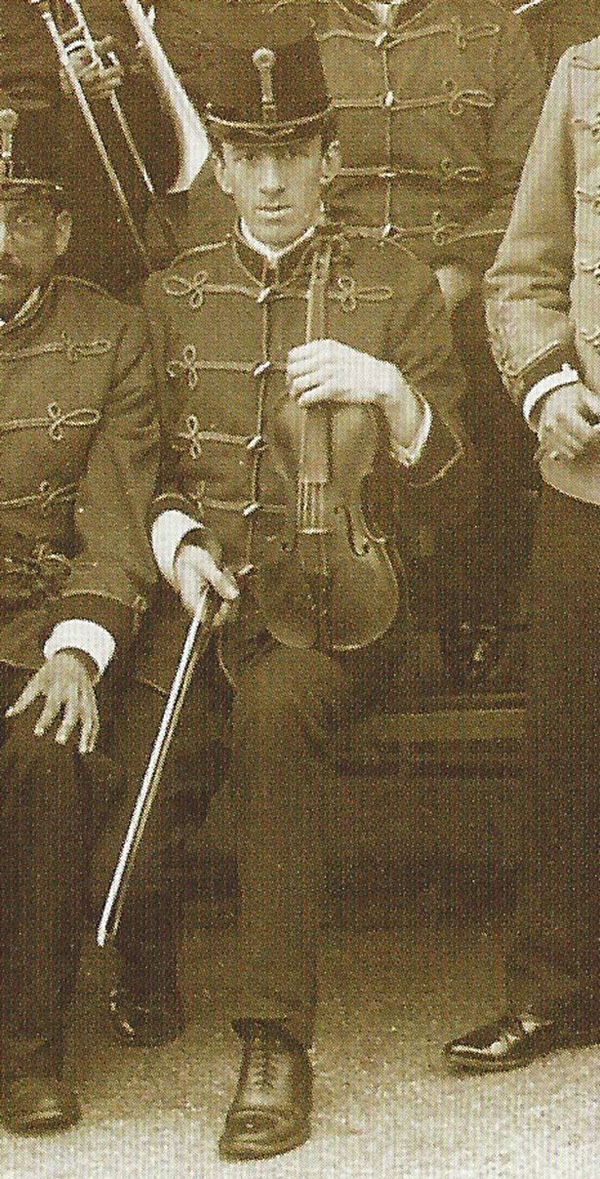 Wallace Hartley and his band played on as Titanic sank 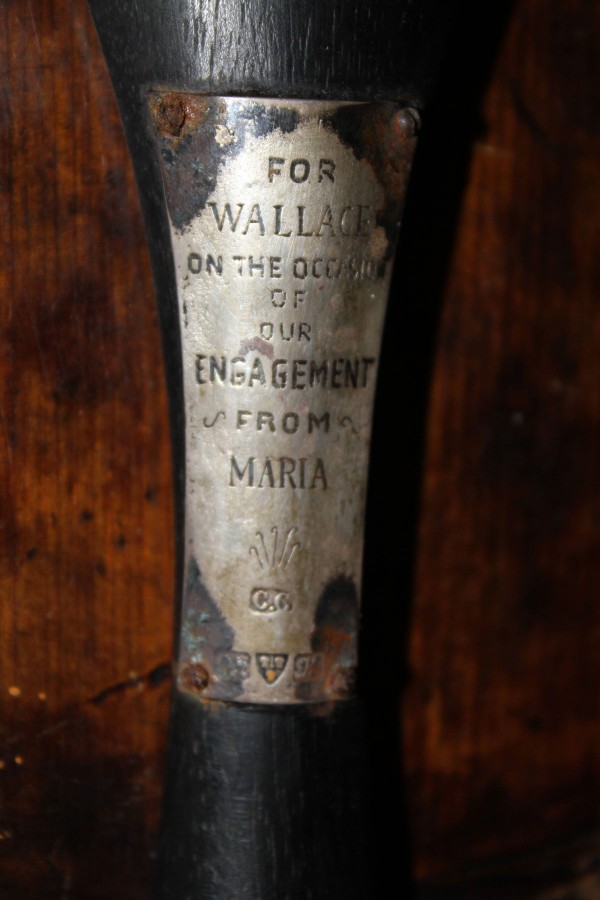 The plaque engraved for Hartley by his fiancee