The Steven R. Belasco Collection of Space Memorabilia, featuring more than 300 lots of some of the rarest and most desirable Space Exploration memorabilia to ever surface at public auction, will be the centerpiece of Heritage Auctions’ 550-lot strong April 18 Space Exploration Signature Auction. “The Belasco Collection is a tribute to the incredible prowess of its collector,” said Michael Riley, Senior Historian and Chief Cataloger for Space Exploration at Heritage. “He was as well-known and as dedicated a collector as any of us ever encountered. We felt it fitting to include it in a separate catalog and session as a permanent tribute to him.” 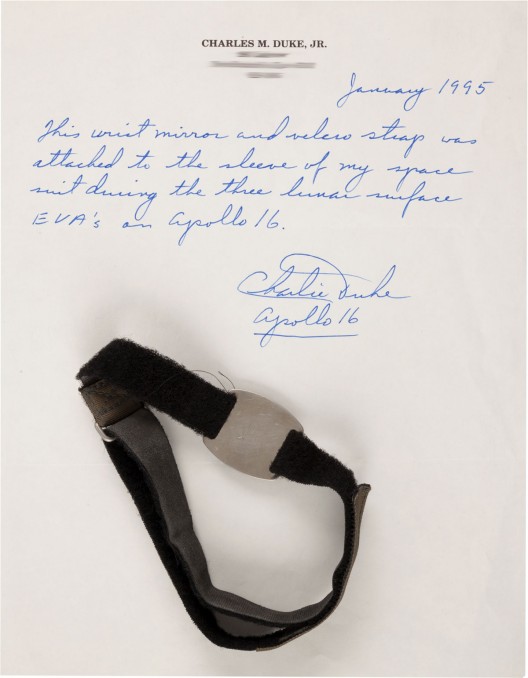 The space artifacts Belasco managed to purchase in his 13 years of space collecting span the American moments of NASA, covering the Mercury, Gemini and Apollo missions exhaustively, including a significant grouping of items that flew to the moon’s surface during one of the manned Apollo missions, the pinnacle of desirability for collectors. One of the jewels of this grouping is a wrist mirror that Charlie Duke wore around the right wrist of his space suit during all 20+ hours of his Lunar Rover EVAs on Apollo 16, estimated at $20,000. “Duke also used the wrist mirror as a watchband on the moon,” said Riley. “It’s visible in several surface photos from the mission. Two of the key pieces in Belasco’s collection are already creating a stir with top collectors: Buzz Aldrin‘s Apollo 11 Lunar Module flown toothbrush and sleeve, a light blue toothbrush originally from Aldrin himself, is expected to bring $18,000 and a superbly evocative Gemini 12 flown EVA-used flashlight, also originally from Aldrin’s collection, is expected to bring $10,000. The brass flashlight is still wrapped in Velcro and features a distorted lens. “The distortion of the lens on this flashlight is attributed by Aldrin himself to the vacuum of space,” said Riley. “To the best of our knowledge at Heritage, this is the only Gemini flashlight that has come to the auction market.” 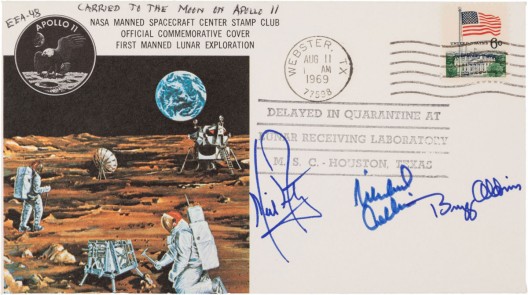 The many space collectors with interest in the philatelic side of space memorabilia — an area near and dear to Mr. Belasco’s heart — will find several prime examples in the top offerings, including an Apollo 11 flown and crew-signed commemorative cover (estimate: $30,000), originally from Buzz Aldrin’s collection, that spent time in earth quarantine with the crew, and a 1928-dated Airmail cover signed by Orville Wright that flew to the moon on Apollo 15 (estimate: $5,000), with a letter from Al Worden attesting to its authenticity. Several lots will intrigue both space collectors and numismatic collectors, including a $1 bill that flew on Gemini 3 (estimate: $3,000) and a $2 bill that flew on Gemini 4 (estimate: $2,000). Astronaut Jim McDivitt, commander of Gemini 4, also flew at least two $2½ gold quarter eagles on that mission: a 1907 Liberty Head (Coronet) (estimate: $3,000) as well as a 1910 Indian Head (estimate: $3,000). Robbins Medals also figure prominently in Belasco’s collection, led by Wally Schirra‘s complete set of Apollo Robbins Medals, offered individually. A trio of lots relating to the childhood of Neil Armstrong is sure to garner significant attention and spirited bidding when they cross the block. Armstrong’s childhood toy airplane, well-used and accompanied by a signed photo of Armstrong’s family home at 601 W. Benton Street in Wapakoneta, Ohio, is estimated at $1,500, while four pieces of his elementary school homework and his handmade childhood signed booklet about the Life of Christ, written at an early age and maybe one of the longest Armstrong manuscripts of any type ever offered, are both expected to also bring $1,500. “Of all the Neil Armstrong-related lots we’ve offered through the years, these stand out as some of the most interesting and unique,” said Riley. “The very cool red metal toy airplane, which Neil and his little brother Dean played with as children, shows Armstrong had a fascination with airplanes that would influence his entire career and life.” One of the most interesting numismatic corners of the auction is an Apollo 11 flown French 20 Franc coin and necklace in a framed display with a crew-signed letter of authenticity, estimated at $40,000, that originally belonged to folk singer Trish Butte, who sang at several Cape Canaveral area hotels and became friends with a number of the astronauts. Original oil paintings by astronaut Alan Bean are always in demand at auction, and his 1993 painting “Cernan And His Rover,” a textured acrylic on Masonite piece, is an awesome and dramatic canvas. The painting, expected to bring $40,000, has been on display at the Cosmosphere in Hutchison, KS, for the last five years. More than two dozen lots from the collection of Lola Morrow, known as the “den mother” to the astronauts throughout the 1960s — a woman who earned the respect of the astronauts by working hard to help them reach their goal of getting to the moon. — will be of note to collectors. A humorous drawing given to her upon her retirement from NASA in 1969, signed by 26 astronauts including Neil Armstrong, Buzz Aldrin, and eight other moonwalkers (estimate: $6,000) is already attracting significant pre-auction attention. 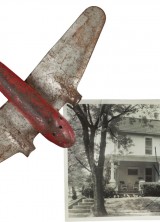 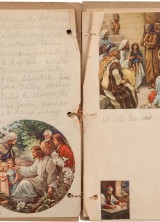 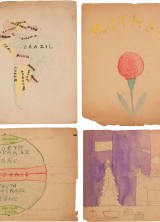 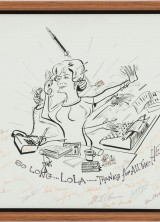 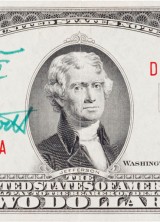 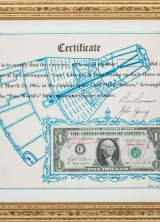 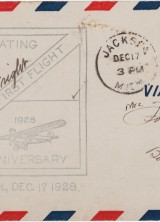 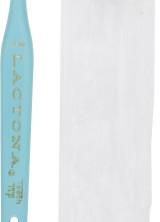 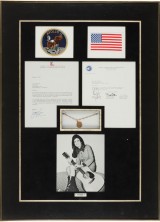 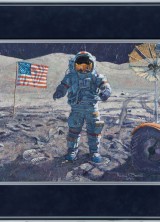 One thought on “The Steven R. Belasco Collection Anchors Space Event in Dallas”