BMW has released the first official photos of the concept X4 on which will be based a new, self-titled crossover model. Head of development at the company, Herbert Diesse, said that he will produce the X4 at BMW’s plant in California, as well as models X3, X5 and X6. In essence, it is a smaller version of the X6, which will use the platform of the current BMW X3, and for the look of the car is responsible chief designer, Karim Habib. 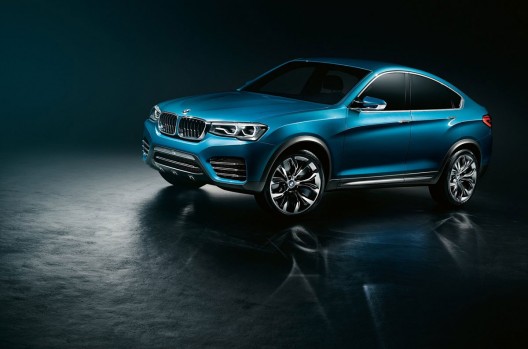 Based on the first images, we can see that the designs for the front and rear of the vehicle partly taken from the latest generation 3-Series, while X4 its silhouette resembles a truncated X6. The concept is 4648 mm long, 1915 mm wide and 1622 mm tall, and his wheelbase is 2810 mm. BMW did not specify which powertrains will be used as a serial X4, and is assumed to be available six-cylinder petrol and diesel engines from X3 model range. BMW X4 Concept will have its premiere on 21 April, at the upcoming motor show in Shanghai. As announced by the head of BMW, the production version will be available in 2014. Judging by the success of the X6, BMW X4 will be another sales hit of Bavarian manufacturer. 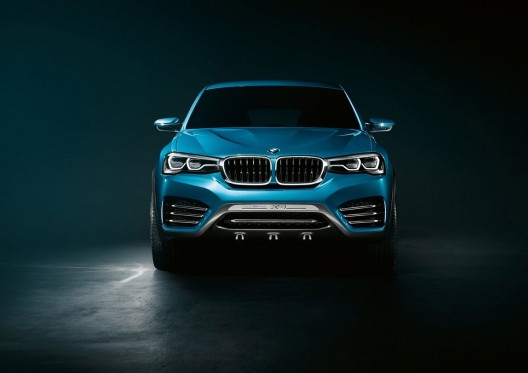 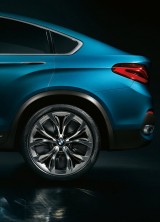 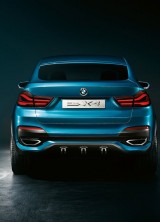 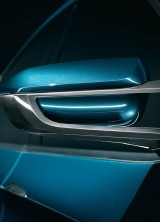 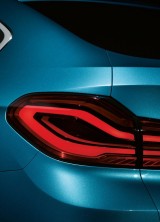 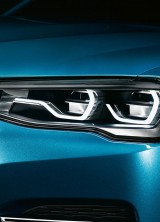 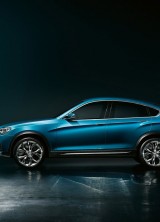 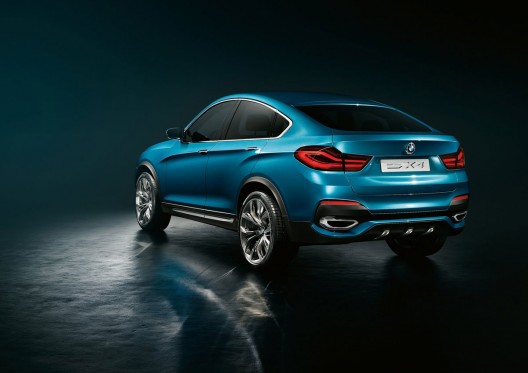 The BMW X4 will be built alongside BMW’s X3, X5 and X6 models at its factory in Spartanburg, USA