Carrie Bradshaw and her mania for shoes! All Sex And The City fans will be delighted when hear that Sarah Jessica Parker has confirmed she is to auction shoe collection from the hit show. The 48-year old actress will donate three pairs of signed heels from a Darren Star’s popular TV series in a bid to raise money for a New York’s LaGuardia High School of Music, Art and the Performing Arts, attended by Madonna’s daughter. 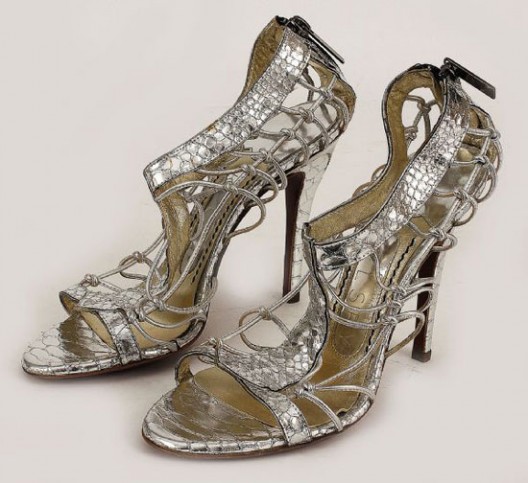 The pairs up for grabs, from Prada, Dolce Vita and Jonathan Kelsey, and will be signed by Sarah Jessica Parker herself, with some of them even sporting a hand-written note, like ‘Enjoy and be careful’ with the silver snake-skin sandals by Jonathan Kelsey. Beside Sex And The City shoes, Britney Spears’ pink platforms from her Crazy tour, Shaquille O’Neal’s size 22 basketball trainers and Madonna’s infamous over-the-knee stiletto boots that she wore during her Super Bowl performance will also be offered at auction. Also featuring in the auction will be Elvis Presley’s brown leather boots, Sylvester Stallone’s fur boots and Eminem’s white sneakers. The auction, which will start on April 24, is sponsored by ‘Gotta Have Rock and Roll‘. The bidding will start at $100. 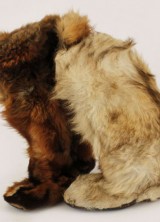 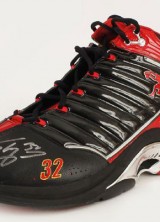 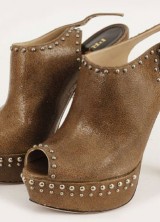 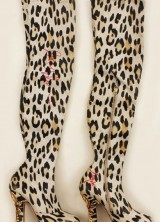 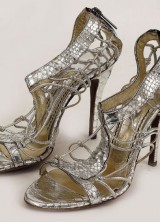 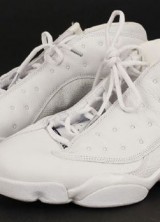 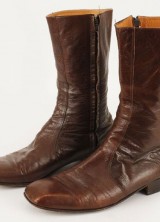 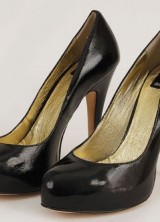 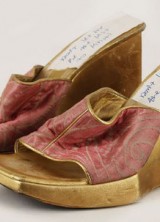 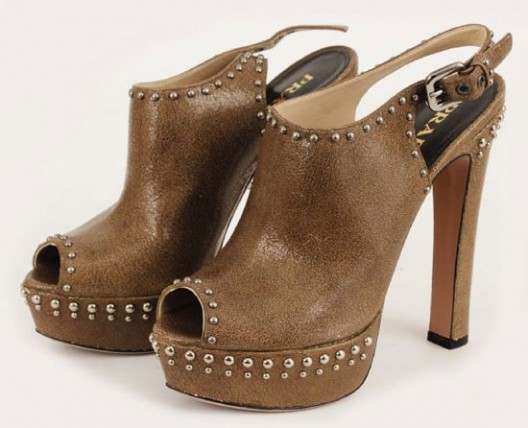