The Greek island where Aristotle Onassis and Jackie Kennedy were married sold for $117 million. Athena Onasis Roussel, granddaughter of Greek shipping tycoon has agreed to sell Skorpios Island in the Ionian Sea to Ekaterina Rybolovleva, 24-year old daughter of russian billionaire Dmitry Rybolovlev. An island on the west coast of Greece, Onassis bought in 1962. At that time, it cost 3.5 million drachmas, which was only about $14,000. Six years later, he is married to Jackie Kennedy, widow of the late U.S. President John F. Kennedy, who was killed in 1963. After the death of Onassis the island has left to legacy to his daughter Christina, who died of a heart attack at 37 year, and then to his grandson Athens. 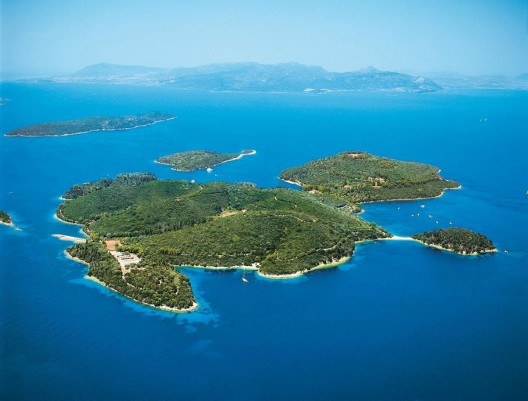 Onassis’ son Alexander, who was killed in an airplane crash aged 25, and Christina were buried on Skorpios. Athena Onassis Roussel was three when her mother died. The island is covered with 200 species of trees, brought by Onassis to once deserted island. The island has several beaches, best known is East Beach, where Onassis brought sand from the island of Salamis. Also, there are three residences, a heliport and a small dock for boats. Interestingly, the drinking water on the island comes from the mountains to the neighboring island, which was bought by Aristotle Onassis and anyone who decides to settle, have to buy the same mountain. 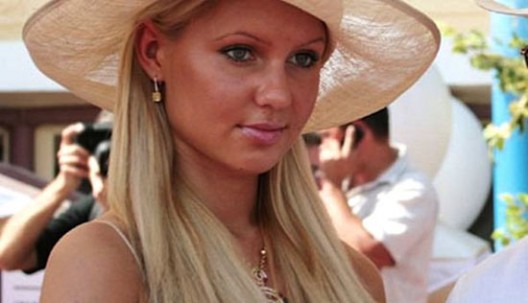 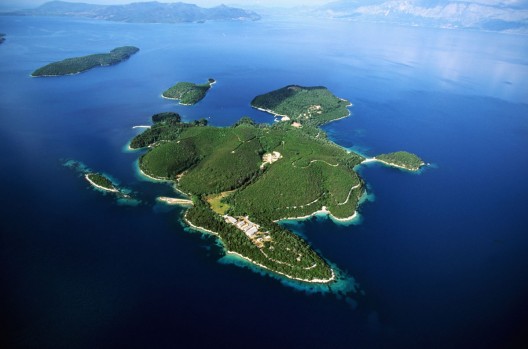