1,200 bottles of wines from the cellar of the official residence of the French president will go under the hammer in Paris at the end of May. The estimated value of the various wines up for auction ranges from a modest €15 ($20) to €2,200 ($2,890) for a bottle of Petrus 1990. The auction house Drouot, who will conduct the sale, said the wines represent 10 percent of the palace cellar collection. It’s the first time in history that the Elysée Palace is selling bottles from its wine collection. 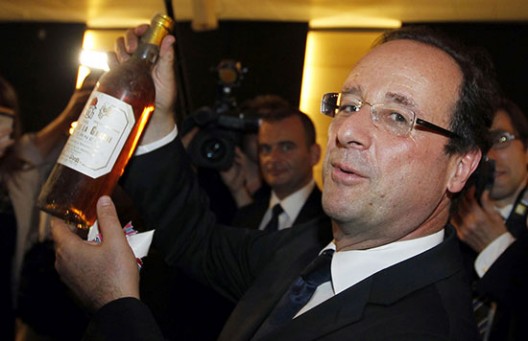 The Elysee Palace’s cellar is hoping to raise around €250,000 ($328,000) to raise funds for refurbishment work. All wines largely Burgundy and Bordeaux, but also including wines from the Loire and Alsace, have been served at the table of the French president at one time or another. Many of them which was created in 1947, are suitable for drinking immediately, according to reports. “These are wines that have figured at the presidential table for dinners or receptions,” a Drouot spokesperson told the Reuters news agency. “Some of them have participated in events linked to the history of the Fifth Republic.” The bottles, due to be auctioned on May 30 and 31, will be replaced through the purchase of other less pricey wines, the auction house added. 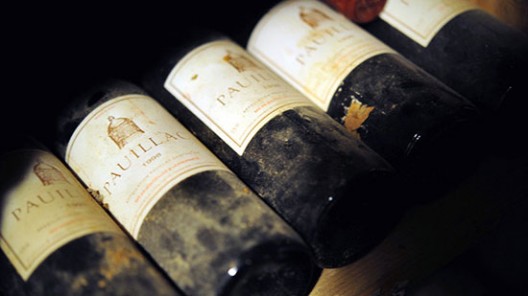 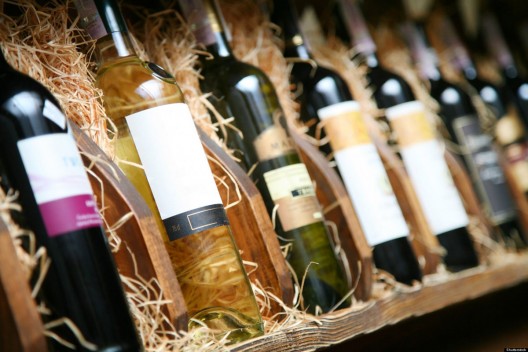