At an international Pagani gathering, Vanishing Point 2013 Pagani Cars has officially unveiled the final version of the Zonda, the Pagani Zonda Revolucion. AMG Mercedes 6.0-liter V12 engine with 800Hp and 730 Nm of torque launches this beast, and it is the evolution of powertrain taken from Zonda R. The balance of power / weight is 748Hp per ton, and the gearbox is the six-speed magnesium and changes speed to 20 ms. According to some earlier announcements, acceleration from 0 to 60mph should be 2.7 seconds while the top speed is more than 218mph. 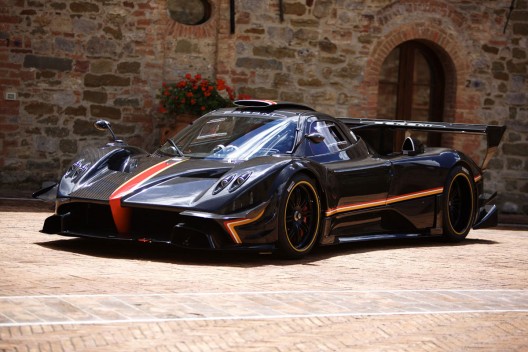 In addition to a more powerful engine, Zonda Revolucion is characterized by a better weight distribution and a new set of aerodynamic components, it is expected that in a few seconds fix the time on the Nurbugring track made ​​by Zonda R (whose time was 6 minutes and 47 seconds). It should be noted that the Zonda Revolucion among other things has a traction control system developed by Bosch (with 12 different settings), modified ABS, Brembo brake system with CCMR disks (which are 15% lighter than the previous CCM discs), and much more. Horacio Pagani at promotion of Zonda Revolucion said that the company was aware that it will be very difficult to make a car that would be even more extreme than the Zonda R, but thanks to the creativity of their designers and engineers they managed to make the fastest ever Pagani vehicle . The plan is to manufacture an exclusive series of only 5 copies of Pagani Zonda Revolucion, and 4 pieces have already been sold. If you are interested in the remaining copy should know that the price is $2,900,000 without taxes. 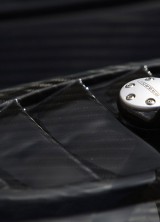 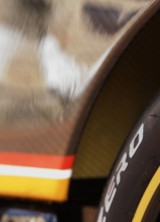 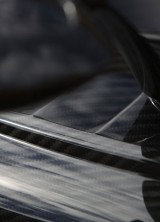 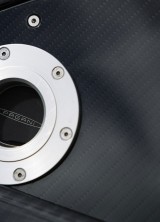 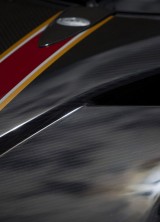 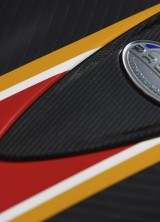 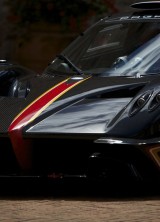 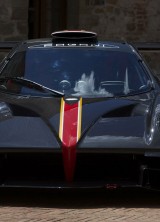 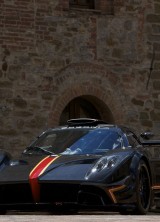 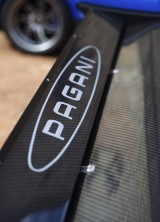 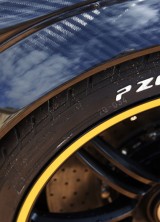 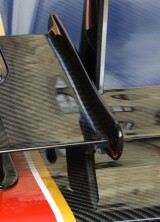 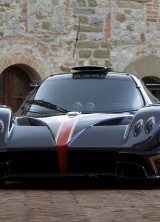 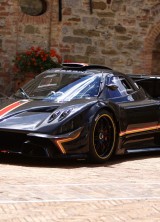 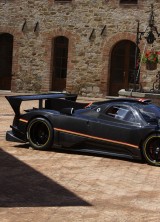 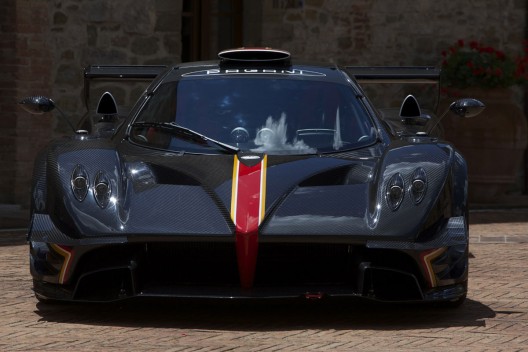