Gianni Versace’s world famous Versace Mansion, now called Casa Casuarina will end up at bankruptcy auction. Original price for the Miami home where fashion designer Gianni Versace lived before he was gunned down was $125 million. Last year, price was reduced on $100 million, and once more to $75 million. A bankruptcy court has just ruled that Fisher Auction Company will handle the sale of the mansion on September 17. Only bidders able to put up a $3 million deposit will be allowed to participate. 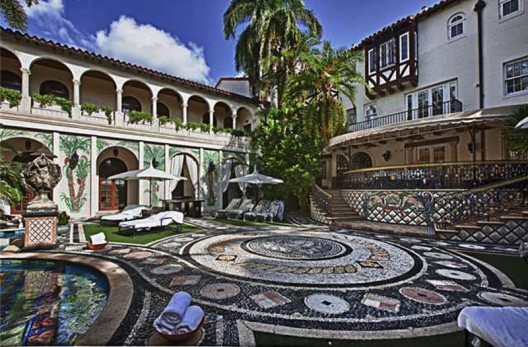 The mansion’s current owner, Peter Loftin made the “agonising decision” to sell after buying the stunning property 10 years ago. He said he carried on the tradition, “hosting wonderful parties and entertaining celebrities from all over the world” at the 19,000 square foot property. Loftin invested $33 million to renovate and expand the property in line with his trademark lavish and ostentatious Versace style. The 10-bedroom, 11-bathroom, gated property is highlighted by a 54-foot long, thousand mosaic pool, lined in 24-karat gold, frescos, ornate statues and an open air courtyard. The mansion was originally built in 1930 and sits on a large 19,500 square foot lot on the world famous Ocean Drive. In 1992, Versace purchased the home in front of which was murdered by a man who later committed suicide in 1997. 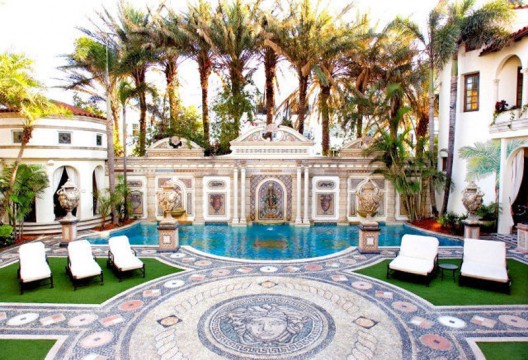 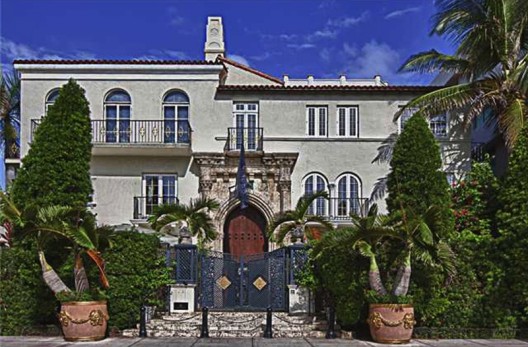 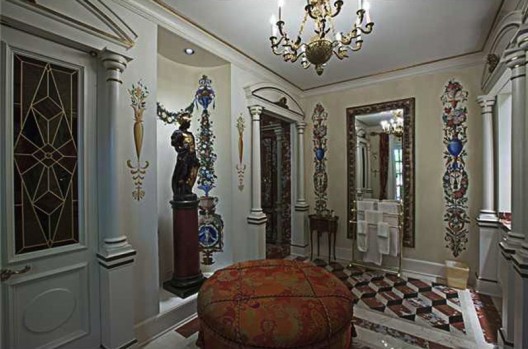 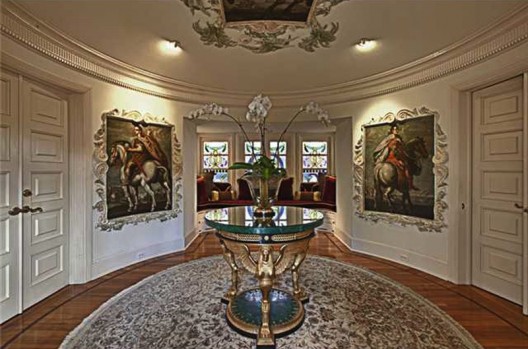 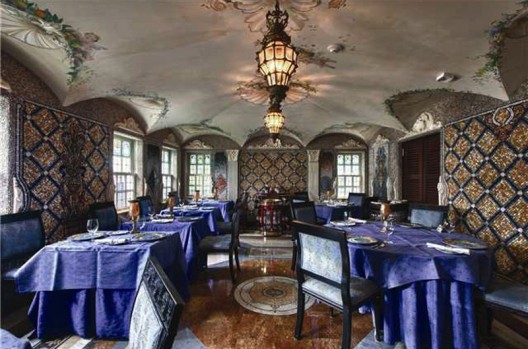 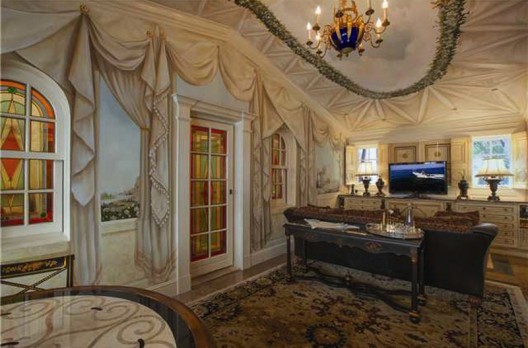 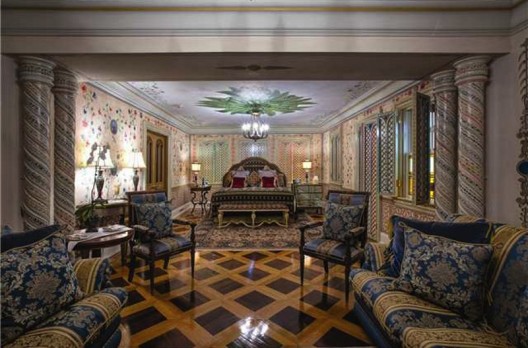