With 90 years of racing’s legendary 24 Hours of Le Mans, in honor of its six drivers who are winning the French Le Mans, Bentley has unveiled a special edition model of its Continental GT and Mulsanne. Each car will be distinguished by a unique combination of colors, and is planned to be offered exclusively on the North American market. They will showcase the Mulsanne Le Mans Edition alongside several other models including the Flying Spur, Continental GT Speed, Continental GT3 and the Le Mans winning Speed 8 at the Pebble Beach Concours d’Elegance. 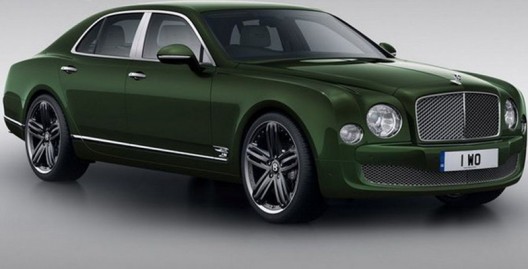 Luxury sedan Mulsanne Le Mans was given a specially designed leather covered seats, aluminum pedals and illuminated label Le Mans Edition sill. There are also specially tuned sports suspension, quad exhaust system terminations and special dark-painted wheels with five spokes. With the edition marks at the sills and headrests, Bentley Continental GT Le Mans is equipped with 21-inch wheels, and there is the Breitling watch. The British company will make a total of 96 copies of Le Mans edition, 48 copies of the Continental GT and Mulsanne as many copies. 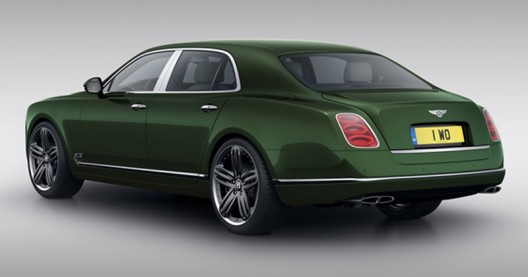 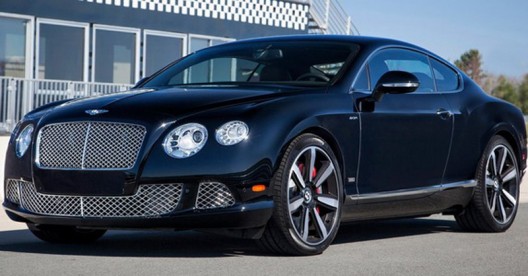 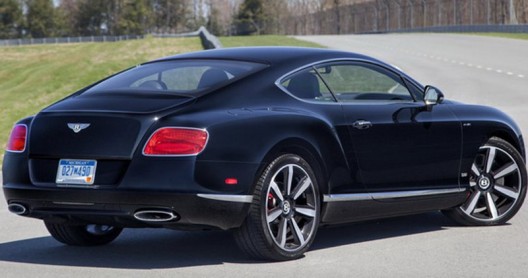 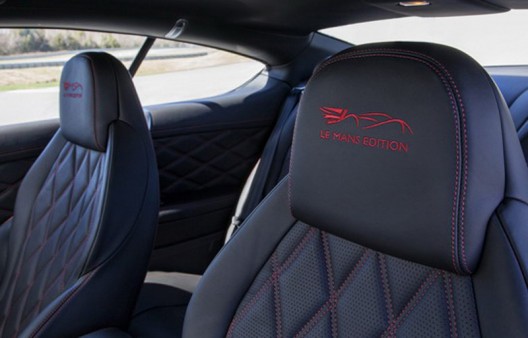