We watched as the little Disney cartoons, believed in fairy tales and wanted to be a princess. Some will fulfill that dream. Disney and London’s Harrods at auction will offer ten dresses inspired by Disney princesses, which are created by some of the most famous fashion designers in the world such as Oscar de la Renta, Elie Saab and Donatella Versace. The auction will be held at Christie’s in November, and all raised money will go to Great Ormond Street Hospital, and their children’s humanitarian organization. 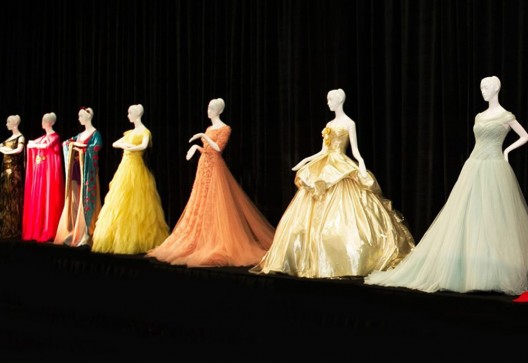 Dresses are designed to showcase Harrods Christmas last year and each one represents a unique interpretation of the Disney heroines like Cinderella, Snow White and Ariel from the Little Mermaid. It will now be offered at a charity auction, and the Harrods considered there will be plenty of interested in this magnificent dress. 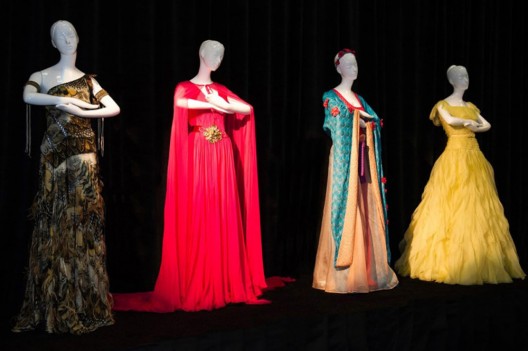 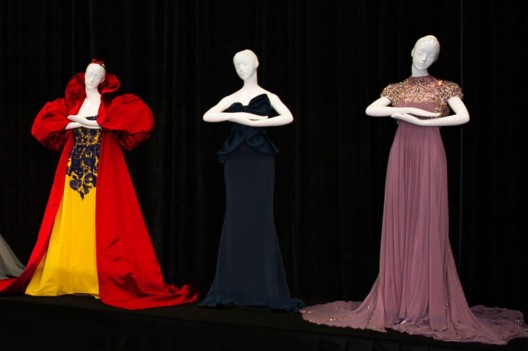 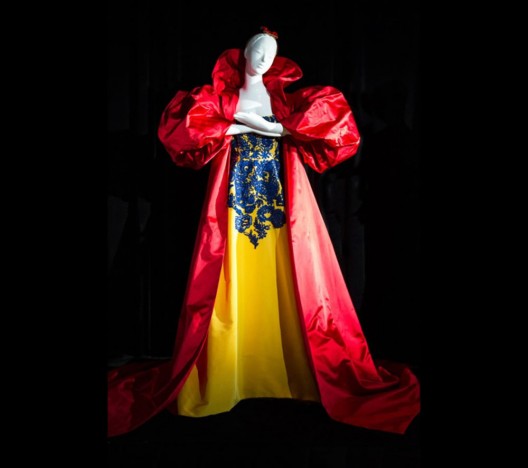 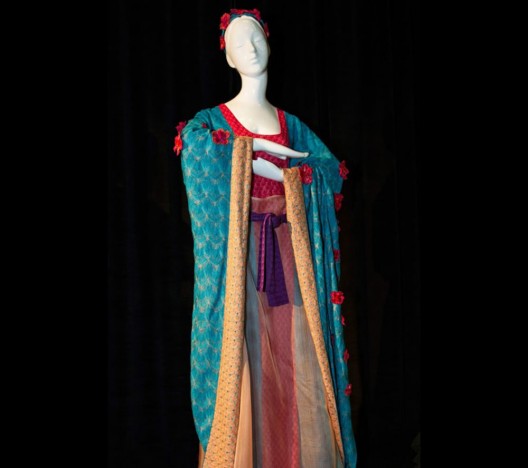 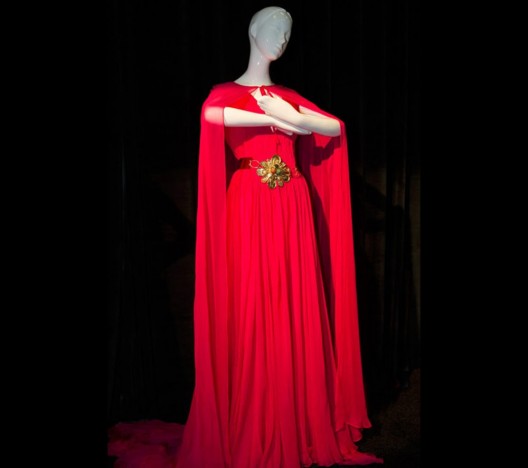