Heritage Auctions is proud to present The COL Steve Ellsworth Die State Collection of large cents as one of our featured collections in their 2013 September 25 – 29 US Coins Signature Auction in Long Beach. Most of this collection will open the evening session on Thursday, September 26, with additional selections to be offered during the Internet session on Saturday, September 28. 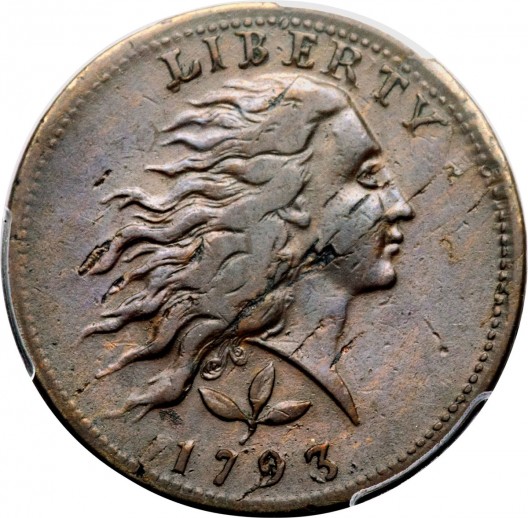 COL Steve Ellsworth is noted for his expertise in Civil War history and numismatic security among other fields. This collection of over 360 large cents in unusual and important die states, formed over more than four decades, will give early copper aficionados a chance to own pieces in seldom-seen states of die progression. Among the collection’s many highlights are a 1793 S-5 Wreath cent in unbroken Die State I, VF25 PCGS; a 1799 S-189 cent in Die State IV, ex: Naftzger with a pedigree stretching back to 1890, VF25 PCGS; an 1800 80 Over 79 S-194 cent with Style Two Hair, Breen Die State III with a distinguished pedigree, AU55 PCGS and an 1809 S-280 cent, Breen Die State II, AU58 NGC. 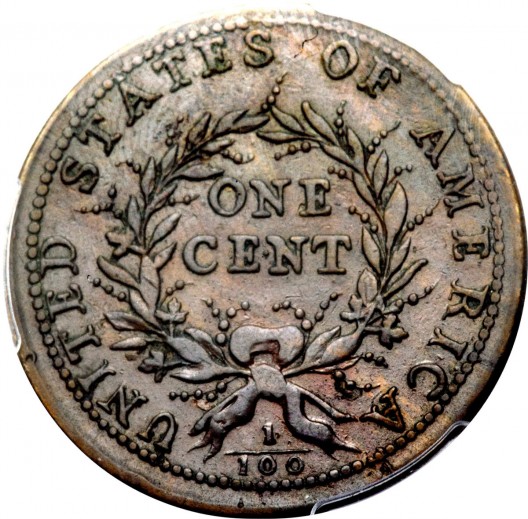 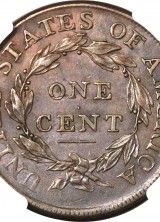 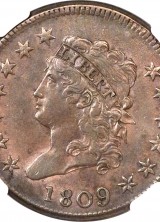 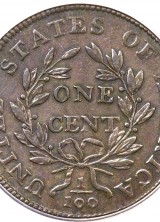 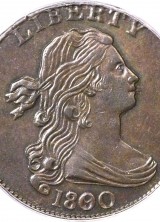 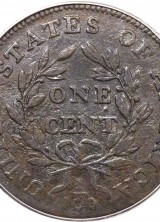 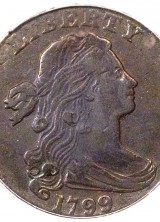