Jaguar has officially confirmed that will display at the upcoming Frankfurt Motor Show, CX17 concept, with which they announce their future serial SUV / crossover. The CX17 concept will be made with ​​the new highly advanced modular aluminum architecture, and the standard model will have the four-cylinder and six-cylinder gas and diesel engines. Of course, they do not excluded either hybrid variant. 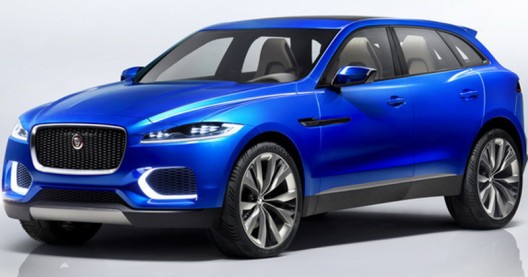 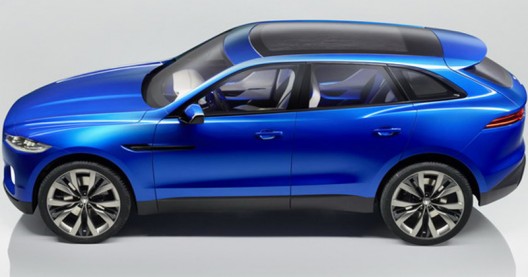 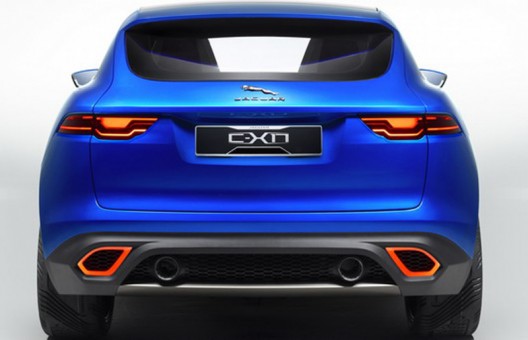 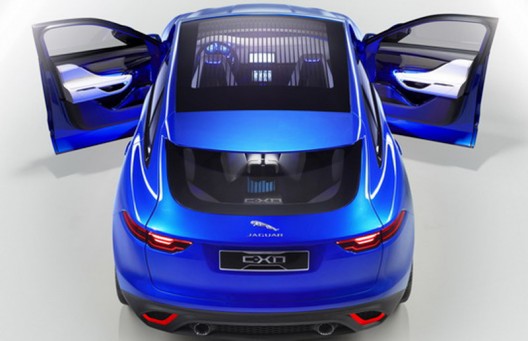 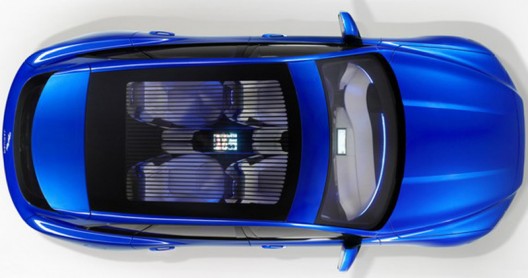 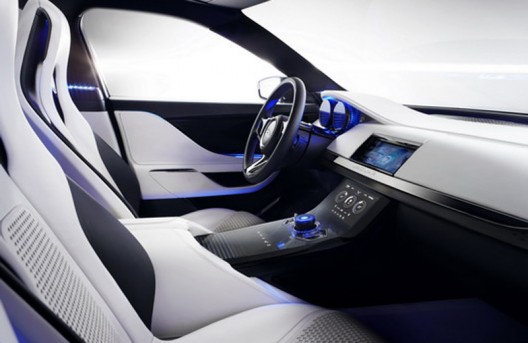