Gianni Versace’s world famous Versace Mansion, now called Casa Casuarina is finally sold for $41.5 million at bankruptcy auction. The 1930s-era Mediterranean-style estate, which has 10 bedrooms, 11 bathrooms and a pool inlaid with 24-karat gold, was auctioned off by its current owner, telecom magnate Peter Loftin. He invested $33 million to renovate and expand the property in line with his trademark lavish and ostentatious Versace style. 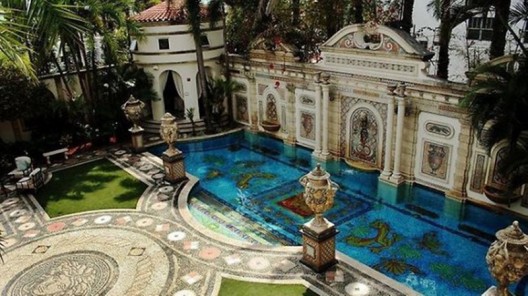 Auctioneer Lamar Fisher said the buyer was Joe Nakash, whose family owns the Jordache denim brand. The family also owns the Victor Hotel next door and they told Fisher that they plan on turning the mansion into a boutique hotel. Donald Trump placed the second highest bid on the mansion at $41 million, according to Rhona Graff, a senior vice president at the Trump Organization. 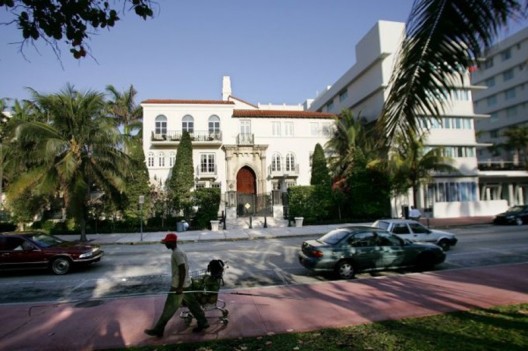 Original price for the Miami home where fashion designer Gianni Versace lived before he was gunned down was $125 million. Last year, price was reduced on $100 million, and once more to $75 million. 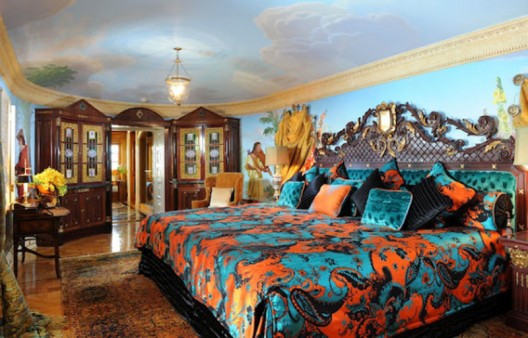 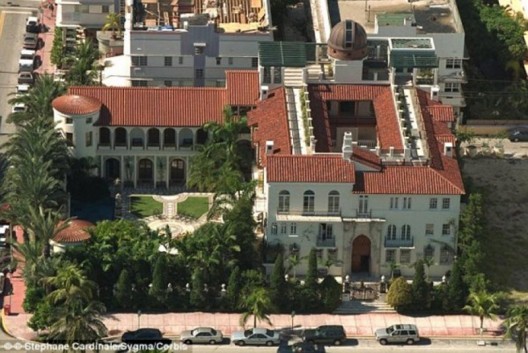