Beyonce fashion line, House of Deron. Underwear by David Beckham. Every so famous and well known thrown on the market something that bears their signature. And while most of them are mainly engaged in signing something that is far away from their core business 50 Cent has decided to come out with a line of his own headset. Once the headphones ‘Beats By Dre‘ came across an incredible commercial success around the world, on a similar move is decided 50 Cent. 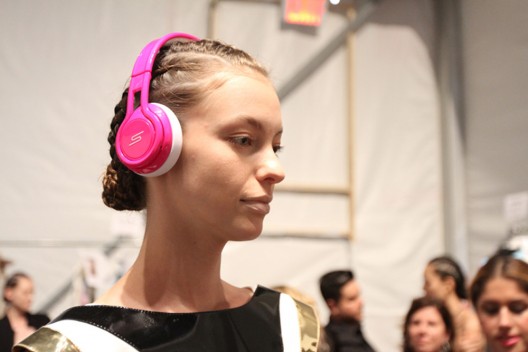 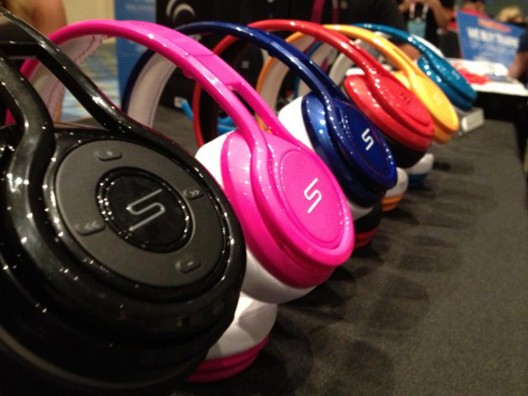 SMS Audio Headphones by 50 Cent have an attractive appearance. They are comfortable to wear, the ear pads are made ​​of memory foam, which makes them extra comfortable and wrap is made ​​of the cheapest plastic. “My life is music, so I decided to make headphones, and I called them an SMS. We have made a deal with the humanitarian organization, so that each set of headphones that sell feed 250 hungry people, said 50 Cent. 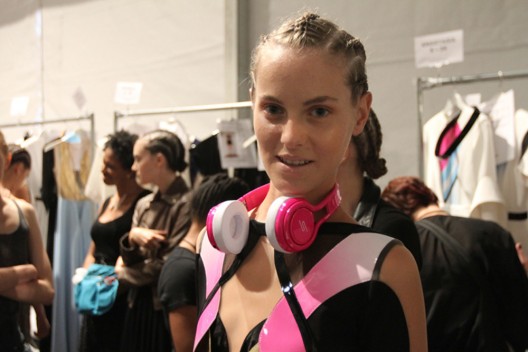 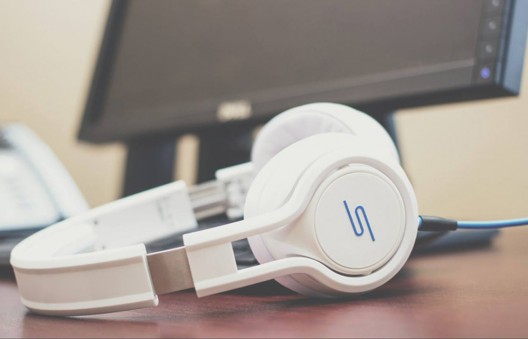 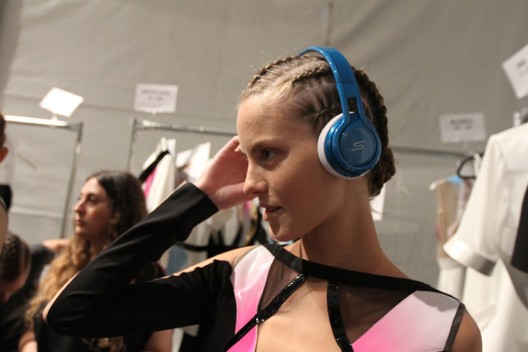