Salvatore Ferragamo‘s original Tuscan Soul fragrance came out in 2008. Now, the Italian luxury brand has revealed four exclusive new fragrances – the Tuscan Soul Quintessential Collection. Inspired by the natural and cultural treasure of Italian region of Tuscany, these perfumes premiered on the Apuan Alps where Michelangelo used to obtain marble for his famous works. 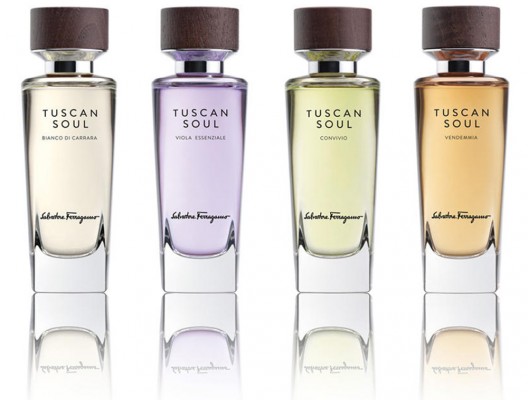 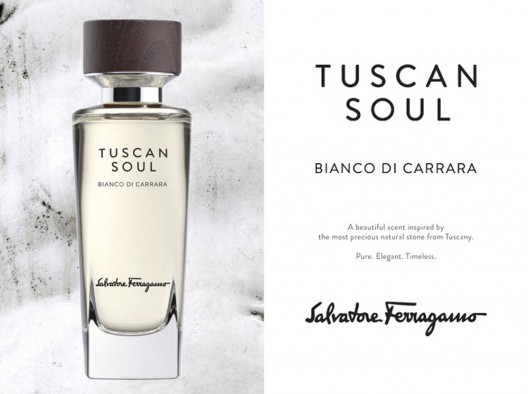 Vendemmia captures the colors and mood of the Tuscan vineyards. Developed by perfumer Fabrice Pellegrin, it comes with notes of citron, grape, peach, fig, jasmine, sandalwood and tonka bean. 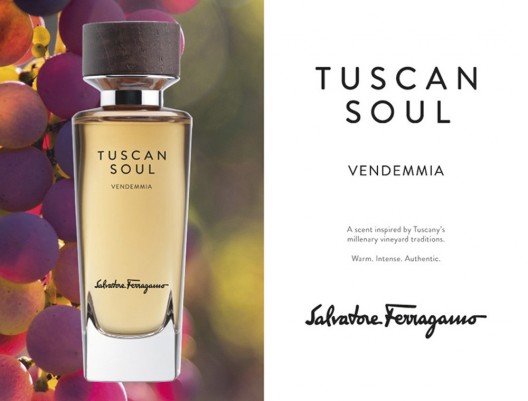 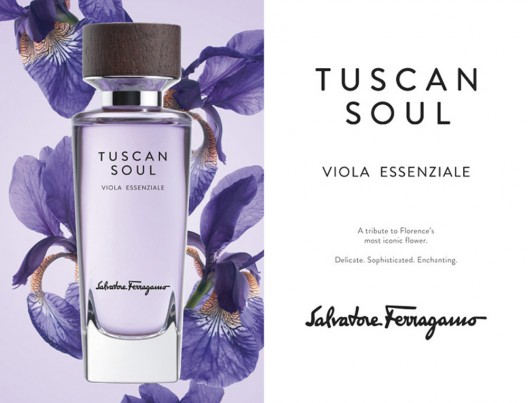 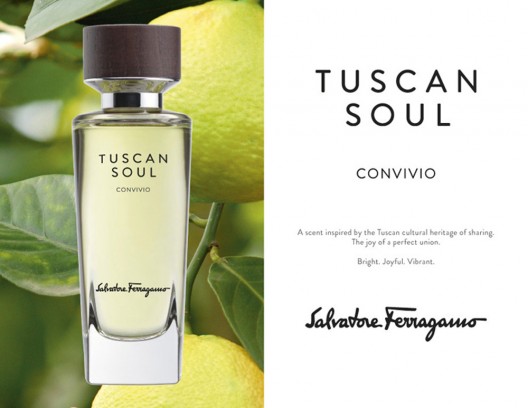 The fragrances come as 75 ml Eau de Toilette at the price of €130 ($180), and will be available from November, exclusively at Salvatore Ferragamo boutiques, before later hitting multibrands including Neiman Marcus, Harrods, and Gum. Look for them to reach the US in February of next year.
If you like you can check latest Other Stuff photos