After the MP4-12C and P1, McLaren has prepared another model with which they will increase their offer. In late 2014, namely, we can expected new athletes codenamed P13 that will compete with Porsche 911, while its sales will start in early 2015. Its design will be inspired by the P1 model and will cost around $194,000. 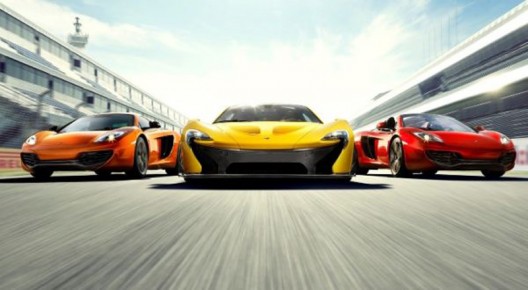 According to the available data so far, McLaren P13 will run turbo 3.8-liter V8 engine with 450 horse, and thanks to the use of carbon fiber, the main characteristics of the new model will be its light weight. 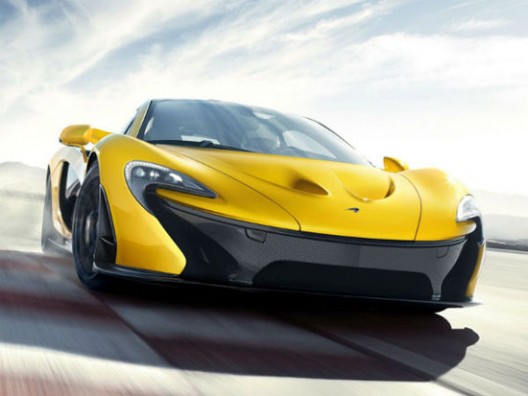