For more than a century, Greenwich, Connecticut, has attracted some of the biggest, newest, shiniest fortunes in America. In 2012 Greenwich was listed as having the wealthiest residents per capita. Here, you’ll find $190 Million Greenwich’s Copper Beech Farm – Most Expensive in U.S., or more affordable $28.5 Million Palladian Equestrian Estate, $20 Million Belle Haven Shingle Style Estate. One more ultimate in luxury living – Conyers Farm Estate in Greenwich has been listed on sale for $18.5 Million. 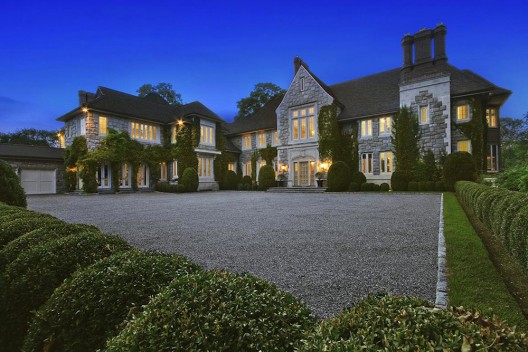 Built in 1990 and with the recent renovation in 2011, this magnificent 17,112 square-foot mansion sits on 10 idyllic acres in exclusive residential enclave of luxury homes – Conyers Farm. It features 8 bedrooms, 8 bathrooms, and 4 half baths, while the “home’s hallmarks include a breathtaking 30′ grand entry leading to gorgeous formal and informal living spaces.” Formal gardens, orchard, heated pool and a tennis court adorn outside landscaping. There is also the climate controlled indoor pool and sauna for year round. 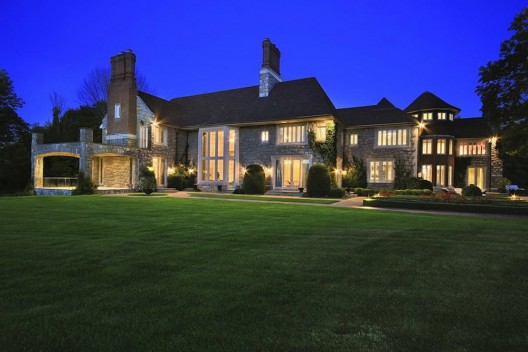 Conyers Farm was developed as an exclusive residential enclave of luxury homes in the early 1980s on some 1,500 rural acres, when it was considered a rarity so close to an East Coast urban center. About one hour from New York City, the community, mostly in Greenwich and some in N.Y., boasts pristine woods, private roads, a large private lake, leafy trails, and riding paths. Lots are a minimum of 10 acres, but many are 15 to 20 acres. Prices are usually in the double digits, but range from about $6.5 million to $19 million and up. 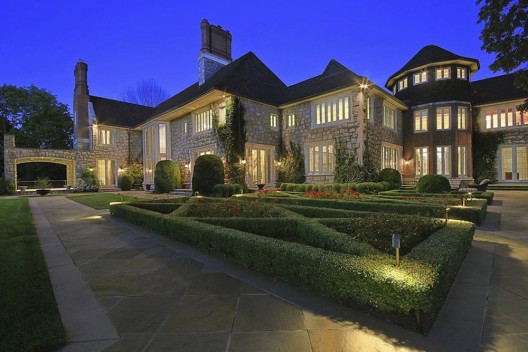 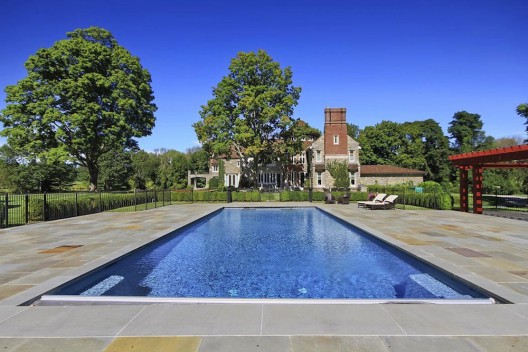 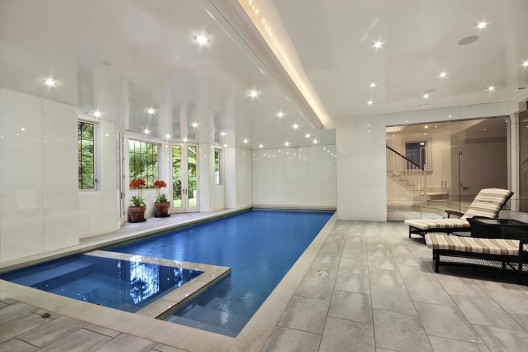 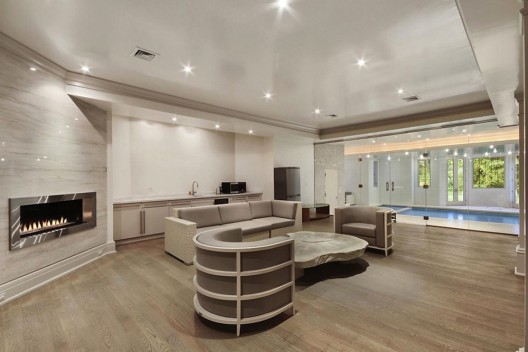 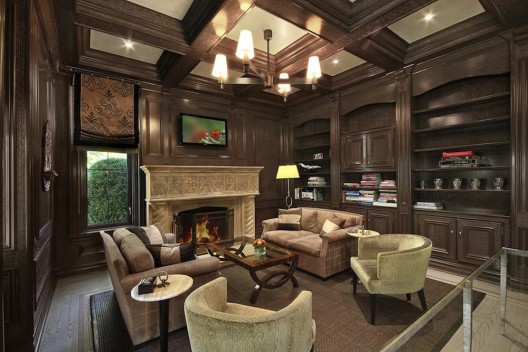 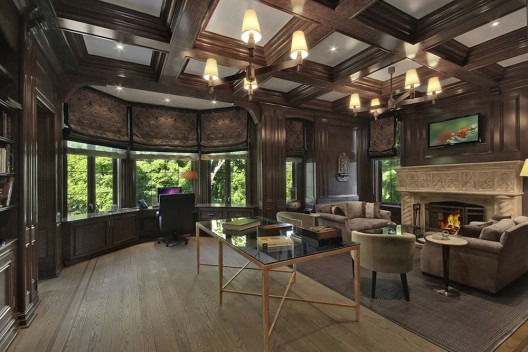 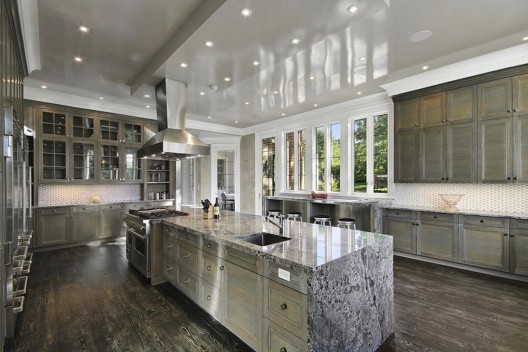