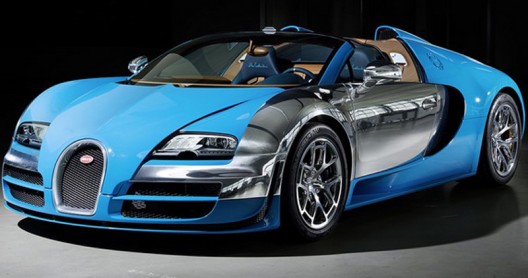 This new Legend series of the Veyron is called Bugatti Veyron Grand Sport Vitesse Legend Meo Costantini, and was named by Meu Costantino, who was a double winner of the Targa Florio race, and was the head of the Bugatti racing team. Like other Veyron from Legend series, the new Veyron Grand Sport Vitesse Legend Meo Costantini will be offered in a series of three copies with its price of $2.82Million. 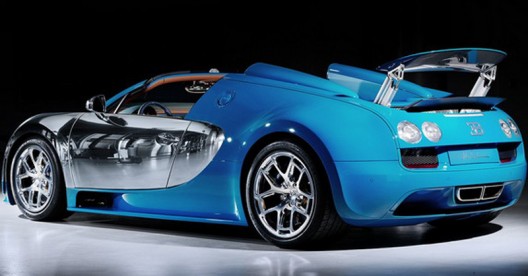 Among other things, it features two-tone exterior, blue color is officially called the ” Bugatti Dark Blue Sport “, and there are two-tone interior ” Gaucho ” and “Light Blue ” color and also a signature of Meo Costantini. Bugatti Veyron 16.4 Grand Sport Vitesse is powered by 8.0 -liter W16 engine with 1200Hp and 1500 Nm, acceleration from 0 to 60mph takes 2.6 seconds and top speed is 254mph. 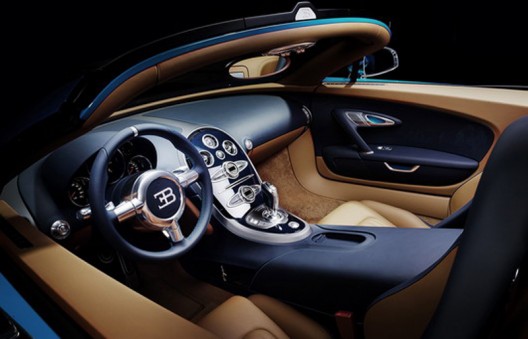 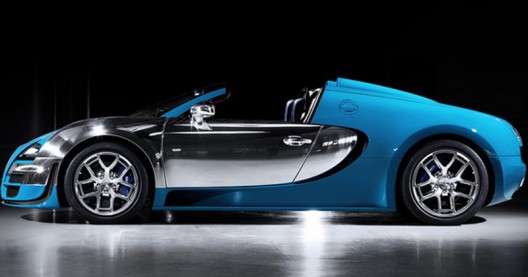