To coincide with the holidays, Christie’s, the Andy Warhol Foundation’s auction partners, has organized a Christmas-themed online -only auction as part of its ongoing Warhol sales series. Andy Warhol@Christie’s: A Christmas Thing, which runs from 2 to 11 December will offer 99 lots – photographs, prints and drawings by the Pop Art master. Conceived with gift-giving in mind, the sale features original artworks from traditional holiday merriment featuring Santa Claus, poinsettias, wreaths and angels, to classic Warhol imagery such as toys, Cabbage Patch Dolls and crosses. 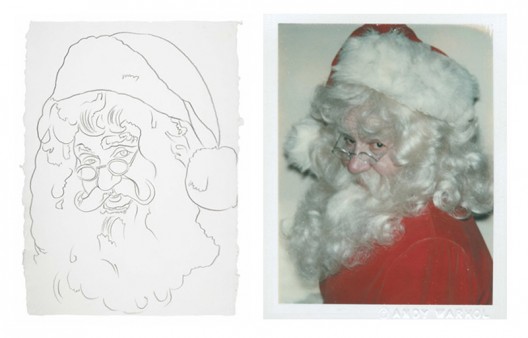 “We are delighted to present A Christmas Thing, a seasonal edition of our ongoing series of online-only sales dedicated to Andy Warhol. Buyers from over 50 different countries have already purchased an original work from the Andy Warhol Foundation for the Visual Arts through Christie’s since our multi-year partnership was first announced in 2012,” said Amelia Manderscheid, Head of E-commerce for Post-War & Contemporary Art at Christie’s. “Given Warhol’s broad universal appeal as the leader of the Pop Art movement, we hope gift-givers around the world will enjoy playing Santa this year and making a gift of an original Andy Warhol artwork, while at the same time supporting the many wonderful projects that the Foundation carries on in his name.” All works come directly from The Andy Warhol Foundation for the Visual Arts, with bids starting at $800. 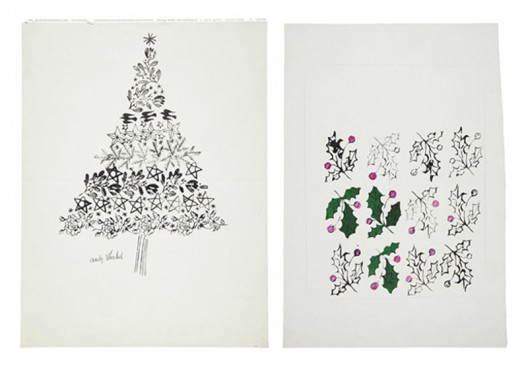 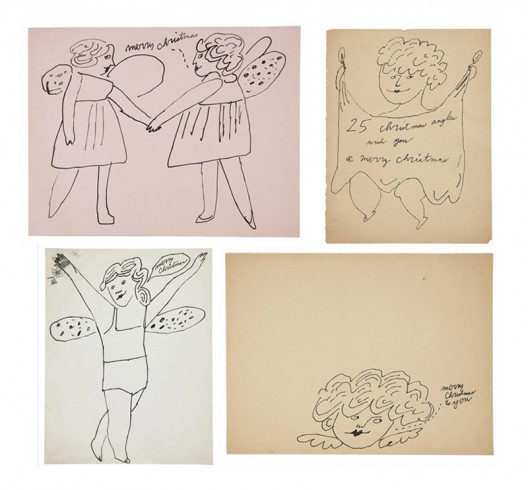