Land Rover Defender, one of the greats cars in the history of the British auto industry, is retiring after the 201, and will be replaced by a more modern models based on the DC100 concept, but until that happens the factory has launched one of its last special version. The famous Bowler Motorsport, developed a 15 Defender cars for serious off-road driving in the toughest conditions that the UK has to offer in 2014 season. 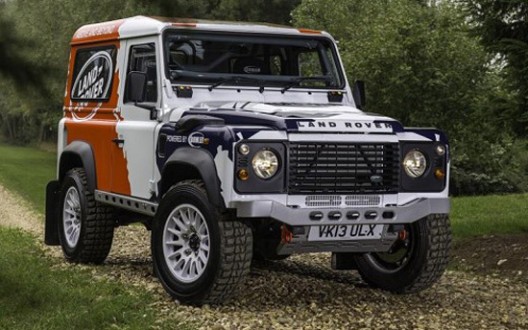 All models are based on serial Defender shorter version and have 2.2L diesel engine. This engine develops 122Hp and 360 Nm of torque in the production model, but the engineers from Bowler managed to raise the power to 170Hp and 436 Nm of torque. All racing models, which are also legalized for street use, boasts a standard six-speed manual transmission, Kuhmo tires and roll cage. The car also has completely new suspension, 18 inch wheels, while the bumpers are identical to those of the production model. The interior has received new seats and modern security measures. 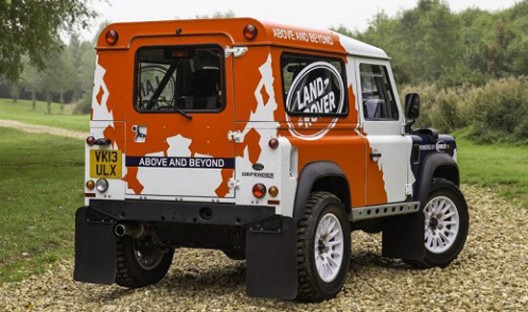 The starting price of Defender is 80,000 dollars, while for entering the Defender Challenge series you will need to allocate additional costs between 16,100 dollars and 22,500 dollars, depending on the competition. Bowler will also offer additional options, such as mechanics who follow the drivers at all stages and spare parts available on-site. 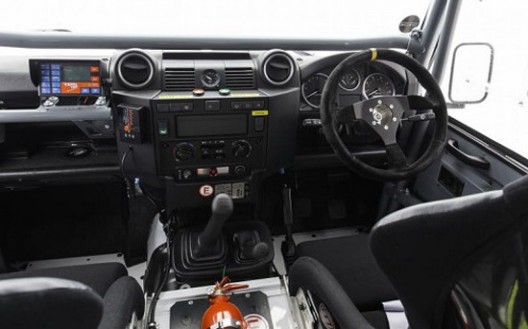