Piaggio Aero and Ferrari are two different companies, but yet so similar. One dominates on the tracks, the second in the sky, and both bring cutting-edge technology and unique Italian style. Now, the famous Ferrari logo will be found in the heavenly heights, on the new Piaggio Aero P180 Avanti II aircraft, a single copy made ​​for the Italian company, which was awarded a special honor to present a well-known brand in the territory where car from Maranello factory can not reach. 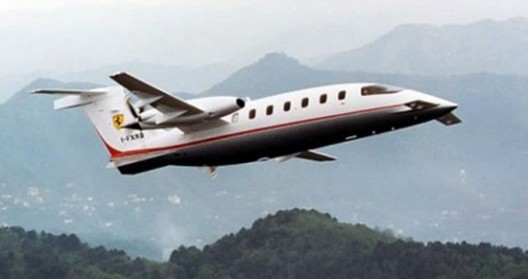 Airplane is characterized by technological innovation, comfort, space and of course, luxury. The first demonstration has attracted the attention of Piero Ferrari, which bought a majority stake in company, changed its name and began a new, successful story. Piaggio P180 Avanti is immediately attracted attention with its unusual design, characteristic for the military aircraft. In developing a particular attention is dedicated to the aerodynamics and consumption. It quickly became a favorite among the rich people, especially among Russian oligarchs. 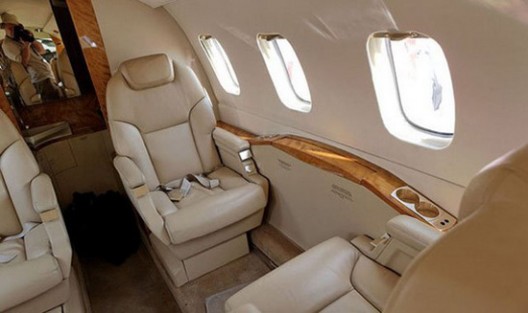 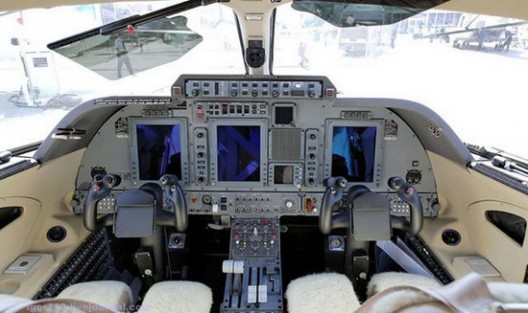