Absolut Oz by Baz Luhrmannin is the first ever Absolut limited edition bottle released in Australia. Absolut Oz – subtitled ‘A Baz Luhrmann Production’ – joins a repertoire of other editions celebrating iconic global destinations including Absolut London, Absolut Brooklyn (NYC), Absolut Mexico and Absolut SF (San Francisco). Says Julien Hemard, managing director at Pernod Ricard Australia: “We are extremely pleased and proud to be collaborating with one of the great visionary minds of the contemporary world in Baz to realise the first Australian ABSOLUT limited edition. Baz is one of the world’s renowned inspirations in creativity. Working with ABSOLUT, Baz has captured the unique essence of Australia.” 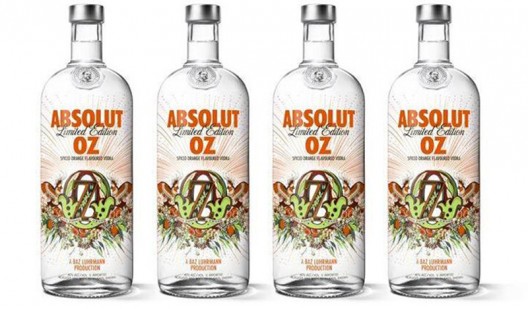 Absolut OZ is a dry style of vodka with pronounced orange and cinnamon flavours on the palate. The flavor profile makes it versatile to use in summer-style coctails and with mixers such as ginger beer, cloudy apple juice and agave juice. So, along with the blend, Mr. Luhrmann also developed the recipes of four special cocktails, each dedicated to the famous beaches across Australia—The Tama-Glama, The Hells Bells Beach, The Cable Beach ‘Stairway to the Moon’ and The South Avoca Elevator. 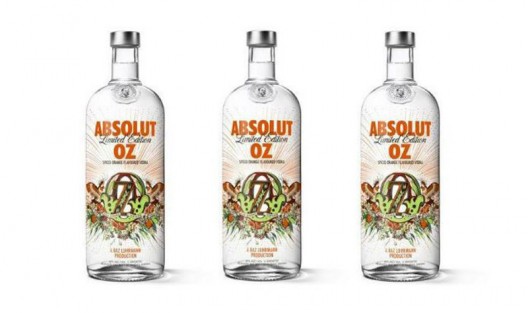 The Absolut Oz will be available in one size only, 1 liter, for $54.99 for a limited period of time.This Luhrmann’s limited edition will go on sale next month and will feature a specially designed neck tag with story notes, images and recipes for the cocktales created by Luhrmann. 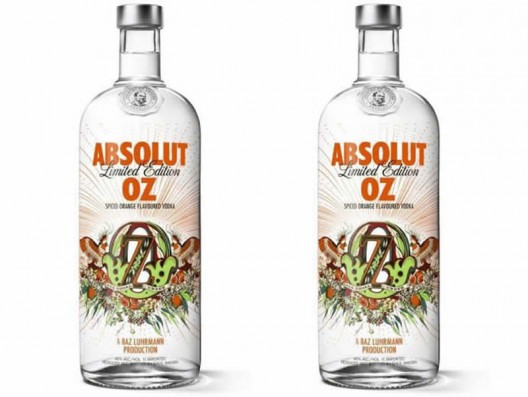 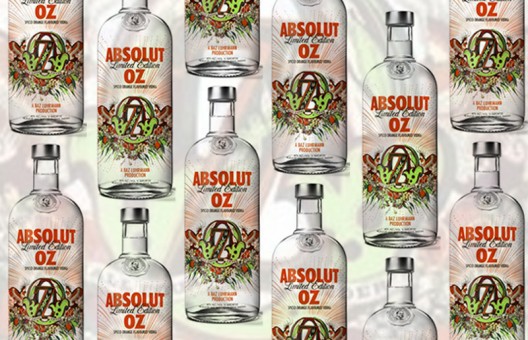