Sotheby’s will be auctioning a one-of-a-kind yellow diamond at its Magnificent Jewels and Noble Jewels auction in Geneva on May 13, 2014. The 100.90 carat Graff Vivid Yellow is one of the largest fancy vivid yellow diamonds in the world. This rare gem is expected to fetch between $15 and $25 million. Described as having daffodil yellow color, it was named after English jeweler Laurence Graff, who purchased it when it was a captivating 190-carat rough stone. 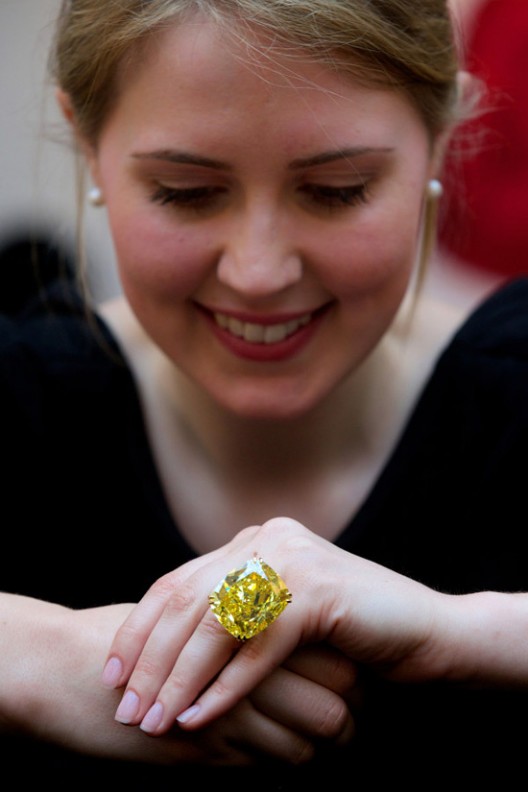 When he first saw the diamond crystal, he stated, “It was an intense golden yellow and one of the rarest yellow diamonds I had ever seen. I knew the polished stone within would be more than exceptional.” The diamond, originally named “The Dream Diamond,” was then sent to the Gemological Institute of America (GIA) to certify its natural authenticity. For the next nine months, New York master cutter Nino Bianco transformed the stone. 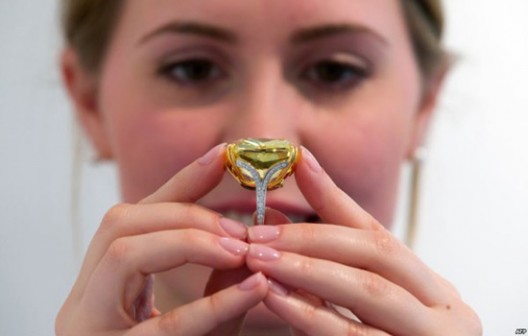 The gem made its worldwide debut at Kensington Palace in London in October 2006 while set in a pendant attached to a necklace consisting of smaller colorless pear-shaped diamonds. Along with Graff’s “Vivid Yellow,” two additional rare diamonds will be offered at the same auction, including the 31.34-carat “Victory” diamond and a 103.46-carat round diamond set in a ring by Graff. Named after the Allied victory in WWII, the 31.34-carat “Victory” diamond is estimated to sell for $5-8 million. 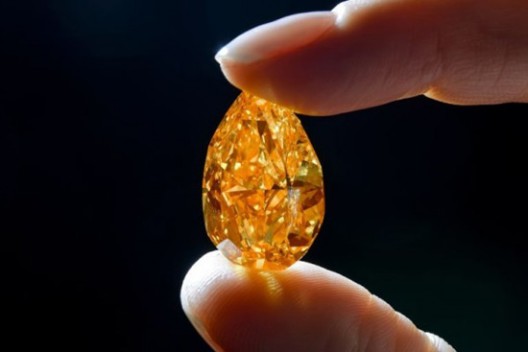 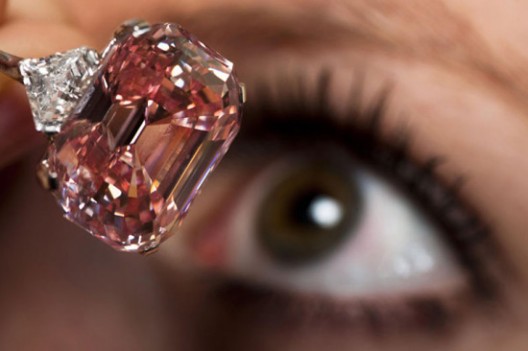 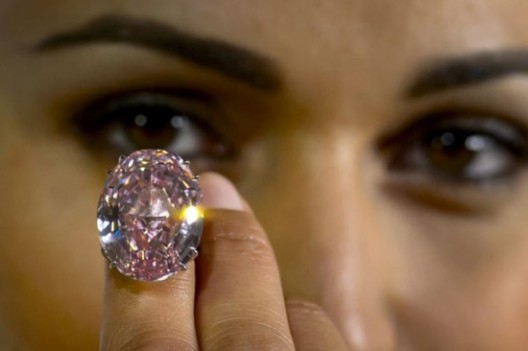