Iconic luxury hotel Lutetia closed earlier this month for a three-year renovation programme. And now, famed hotel has put up thousands of items at auction, organized by Pierre Bergé & Associés. More than 3,000 items of furniture and decorative objects from the Left Bank hotel – as well as nearly 8,000 bottles of wines and spirits go under the hammer from May 19 to 25. Bidders will have a chance to take home interior decoration collections designed by the likes of Fernando and Humberto Campana, Guillaume Piechaud, Sonia Rykiel, Arman and Chen Man. 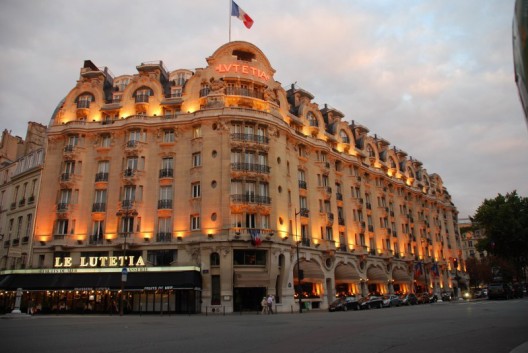 The items will be on display for public viewing over four days (May 15-18) throughout the hotel’s lounges and reception halls, as well as in certain rooms and suites. The auction itself will be held on site at the iconic luxury hotel. A vast portion of the hotel’s collections are going on the auction block, but the owners of the Lutetia nonetheless chose to preserve a selection of works by artists who have stayed in the hotel. Their works will return to the Lutetia upon its reopening. 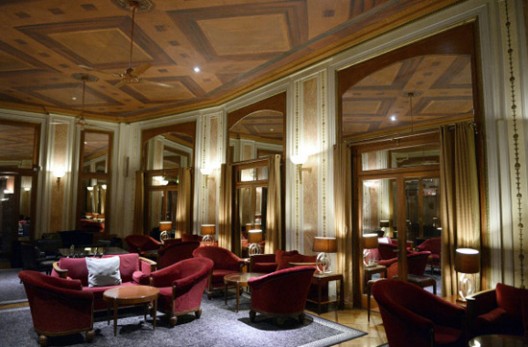 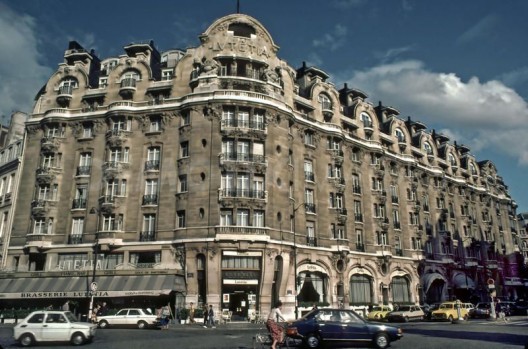 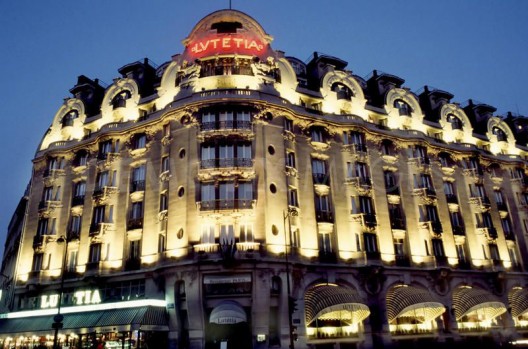