Porsche Driver’s Selection is expanding its Masterpieces Collection launched in 2013 with an exclusive rim wall clock. Like all products in the collection, the wall clock is also made from a genuine sportscar part: a 20-inch Porsche 911 turbo rim. 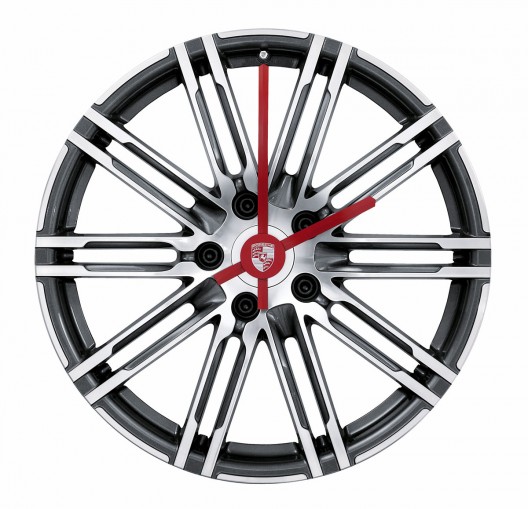 Both hands are made of aluminium, painted in the Porsche exterior colour “Indian Red.” The Porsche crest is in the centre of the rim and rotates with the minute hand, thanks to the integrated quartz watch mechanism from Germany. A steel wall rack guarantees that the clock, which weighs eight kilograms, is securely mounted. The wall clock is a genuine Porsche, right down to the last detail: the clock is even hung on the wall with a faithful recreation of a Porsche valve cap. The rim wall clock goes perfectly with the office chair made from a Porsche 911 sports seat and the GT3 cup shelf made from a Porsche 911 GT3 cup rear spoiler. The clock is made in Germany and is available now in Porsche Centres and at http://www.porsche.com/shop/ 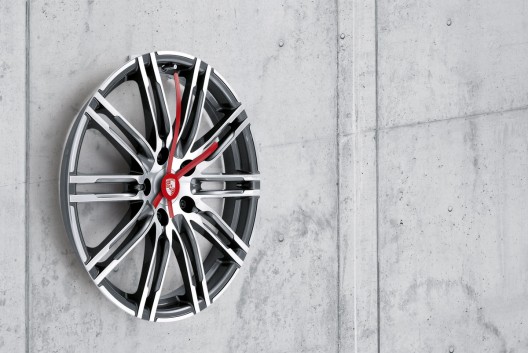 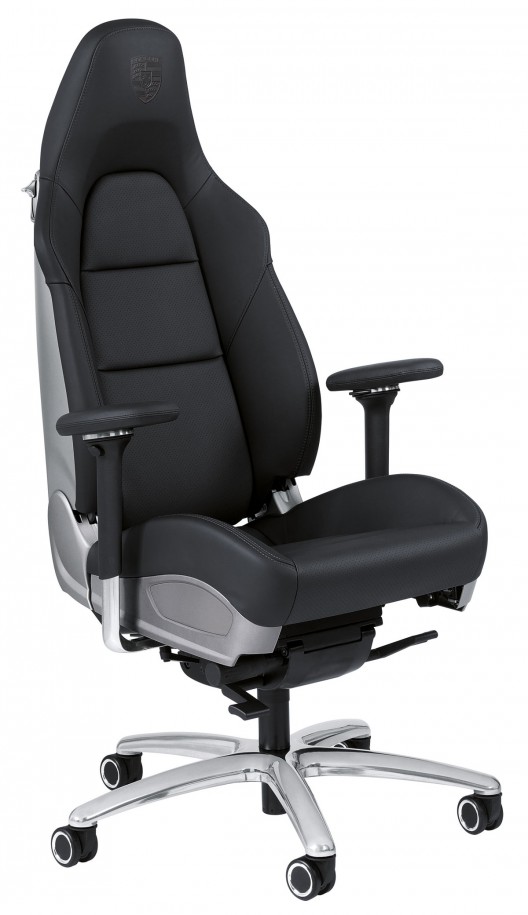 Office chair made from a Porsche 911 sports seat 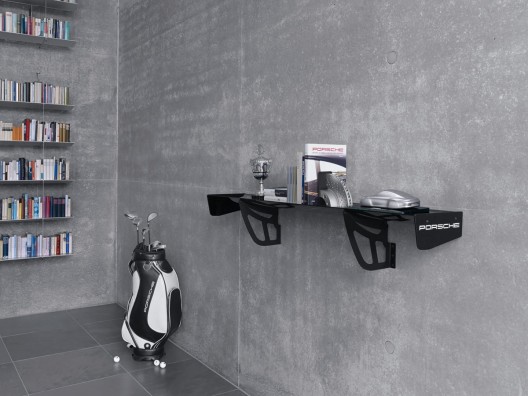 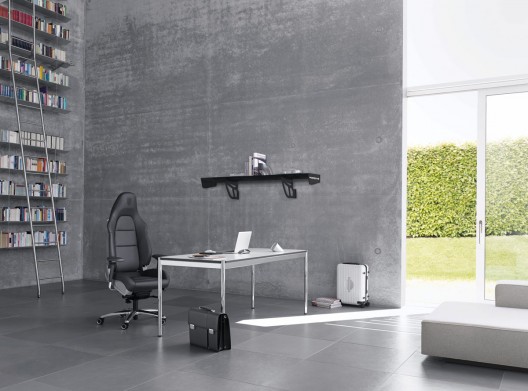 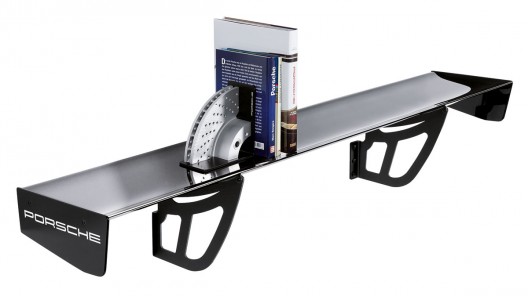