In the company of Elton John, a lot of people were competed to kiss the actress. Most of the money offered Julian Bharti whose family often donates money to charity. Her lips, at the disposal, actress has put on an annual summer ball of Elton John and his life partner David Furnish in Windsor. Their friends gathered, on Thursday at the auction, where they were collecting money for Elton’s Foundation for the fight against AIDS. The final bidder for lips of Elizabeth Hurley, was Julian Bharti, son of banking tycoon Wall Bharti, who was offered $81,000 and won the competition. 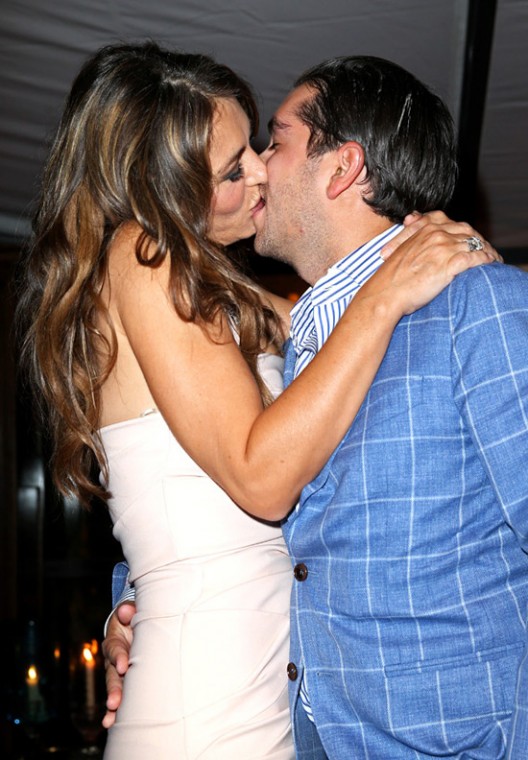 Elizabeth took her role very seriously, as she embraced him and made ​​sure to pay him every penny that he was gave. After kissing, Julian glowed with happiness even though it looked a bit puzzled, as though he does not believe what just happened. The family of billionaire Bharti is known for its good deeds. They often donate money to various charities. 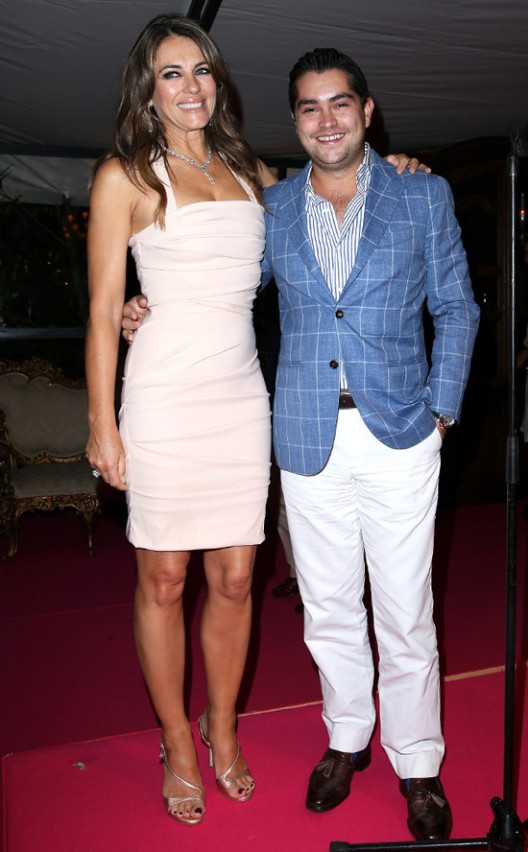 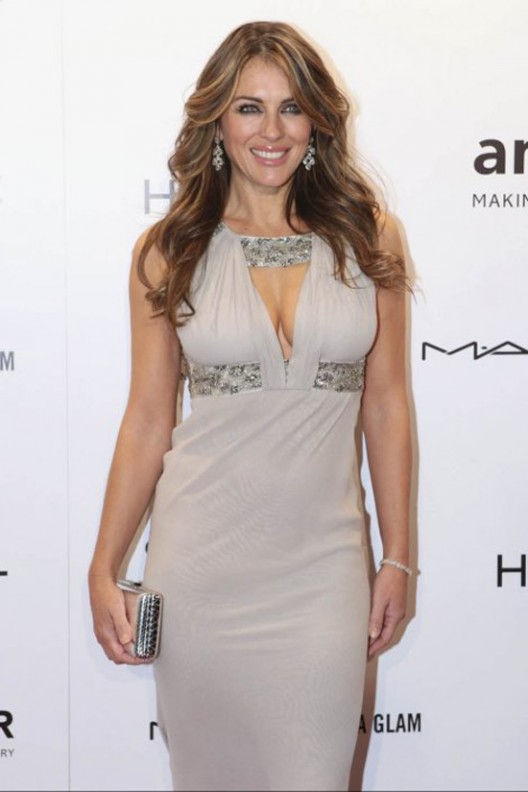