After they presented, in May this year at the Concorso d’Eleganza Villa d’Este event in Italy, a special Lamborghini 5-95, Italian Zagato has prepared another novelty. It is Aston Martin Virage Shooting Brake Zagato, whose premiere will be held at the event Chantilly Arts & Elegance in 2014 in France. The 5-95 Lamborghini Zagato and Aston Martin Virage Shooting Brake Zagato are otherwise incurred in the year when Zagato celebrates its 95th anniversary. 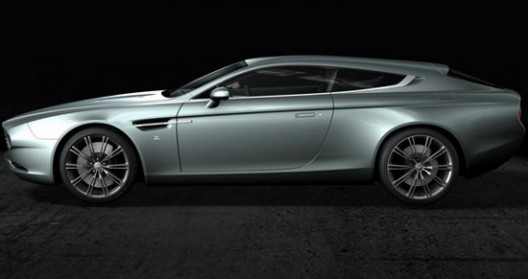 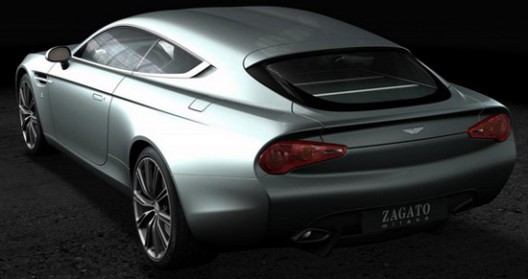 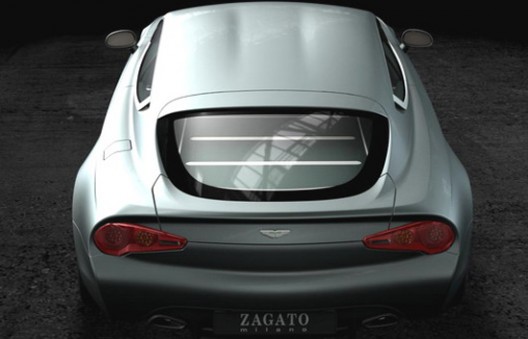 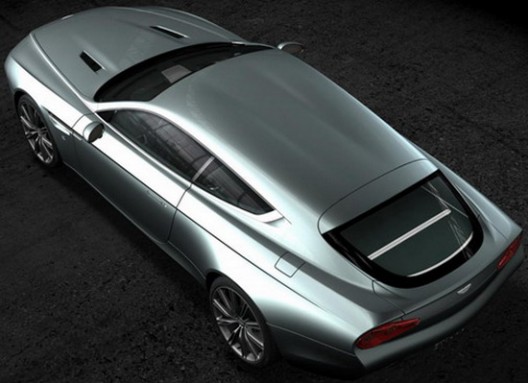