This winter Christie’s presents a series of auctions of Old Master paintings, drawings, prints and works on paper representing some of the leading artists and schools from over 400 years of European art history. Leading the season is the Old Master Painting Evening Sale on 2 December featuring a remarkable portrait by Anthony van Dyck, a serene seascape by Willem van de Velde, and a shimmering veduta from Canaletto. The auction presents a carefully curated selection of 36 high quality works that are fresh to the market and attractively priced. 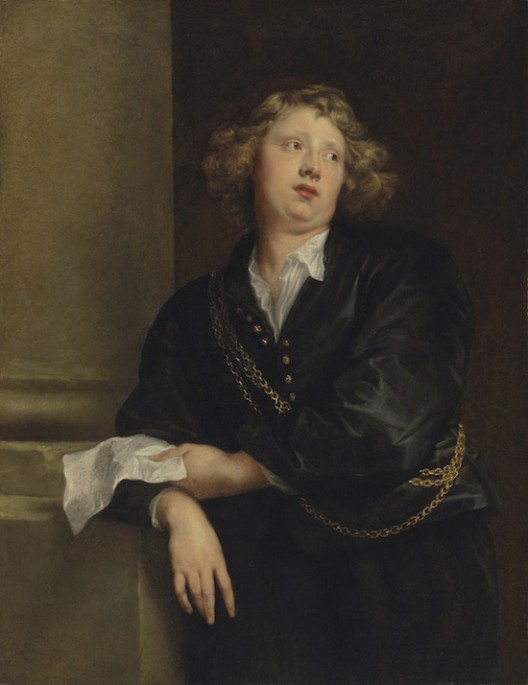 A remarkable portrait by Sir Anthony van Dyck of the musician Hendrick Liberti, was in the collection of King Charles I at Whitehall by 1639 and has been unseen for almost a century, since its sale at Christie’s by the 8th Duke of Grafton in 1923 (estimate: £2.5-3.5 million). Other highlights include a beautifully preserved and little known masterpiece of Willem van de Velde the Younger’s early maturity, A kaag and other vessels off an inlet on the Dutch coast, 1661 (estimate: £1.2-1.8 million); a shimmering depiction of Palazzo Vendramin-Calergi on the Grand Canal by Giovanni Antonio Canal, il Canaletto (estimate: £800,000-1.2 million); two superb and rarely treated subjects by Pieter Brueghel the Younger: A country brawl, 1610 and The Good Shepherd (estimate: £700,000-1 million and £800,000-1.2 million respectively); 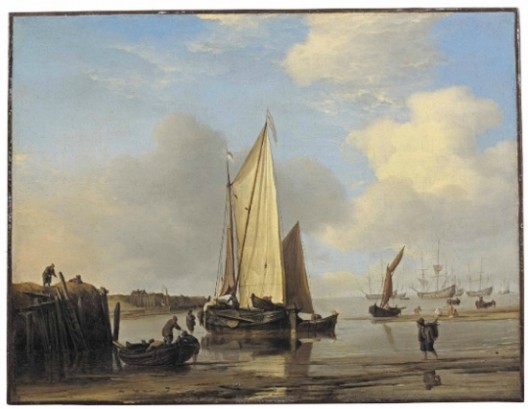 a classic and previously unpublished view of The Molo, Venice by Michele Giovanni Marieschi (estimate: £500,000-800,000); and an important selection of early Flemish works including a Portrait of a young nobleman by Joos van Cleve (estimate: £400,000-600,000) and a Holy Family by Jan Provoost (estimate: £250,000-350,000). This season also includes property from Petworth House with pictures in the Evening and also the Day sales, on 3 December. 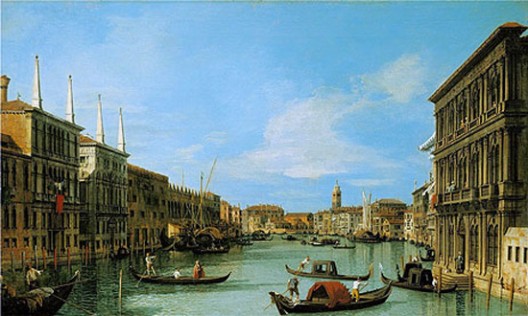