Swiss watchmakers will probably start the New Year with its first smartwatch, which will debut at the Consumer Electronics Showcase (CES) that takes place in Las Vegas between Jan. 5-9, or possibly later in the first few months of 2015. This device is result of the partnership between TAG Heuer and Intel. It will run on an Intel processor, and will look more like a traditional wristwatch rather than other smartwatches that offer touchscreens that display messages and other alerts. 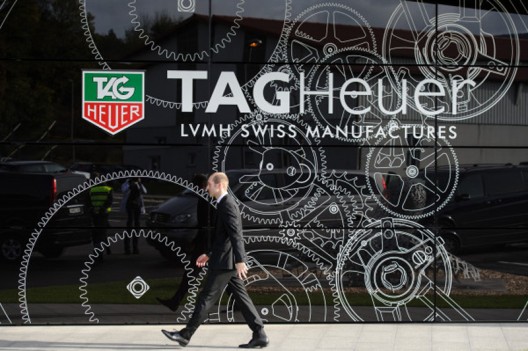 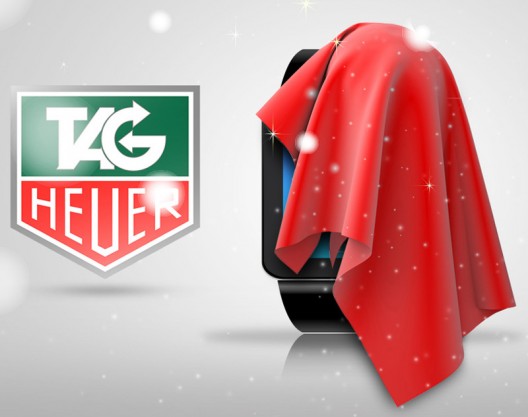