Smart car, which was seven years at the bottom of the sea in the port of Wilhelmshaven in Germany, has recently been taken out from the water, and then sold on eBay for pretty incredible price. The idea that this car, after seven years at the bottom of the sea, even released for sale, sound like a joke, but a man who sold the car, claims that he received a total of 56 bids and the bid had 120,000 views. The car was eventually sold for $1,400, and the entire sum will be donated to the food bank in this German city. 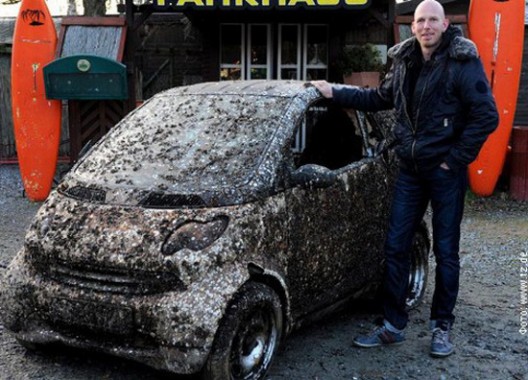 After all these years under the sea, the car is in very poor condition, full of mud, rusty and almost completely covered with a brown shell. “It’s unbelievable. We expected a maximum of $100, but we were overwhelmed by the variety of offers, “said Andreas Jaeger, salesman. The original owner of this Smart car is not known, because the car was stolen a few years ago. 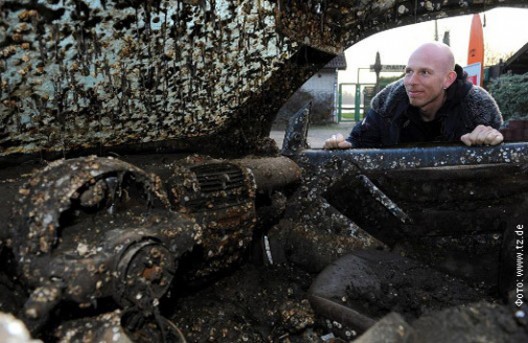