Cadillac has started new 2015 year with a special edition of the ATS sedan, which will be on January 4, on sale in Japan. It is a 2015 Cadillac ATS New Year Special Edition, which among other things has a rear spoiler, Brembo brakes and sport tuned suspension, while the car is powered by 2.0-liter turbocharged four-cylinder engine that has 276Hp and 353 Nm of torque. 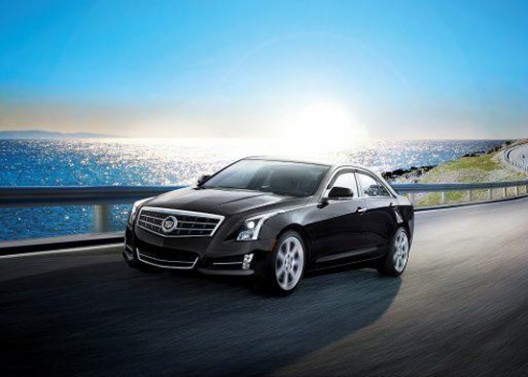 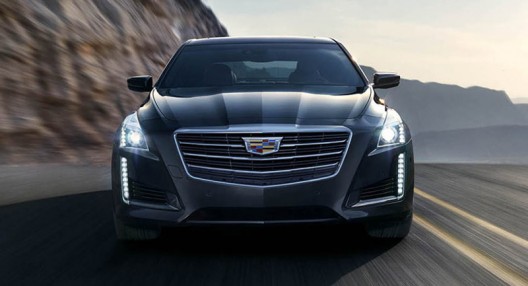