RM Auctions achieves its strongest performance to date in Arizona: $63.7 million in total sales with 90 percent of all lots sold. The highlight of the sale was a Classiche-certified 1964 Ferrari 250 LM, chassis 5899 GT, which sold for $9,625,000, and thus secure the title as the most valuable automobile sold in Arizona auction history. Ferraris reigned supreme at the two-day RM sale, constituting eight of the event’s overall top 10 sales. 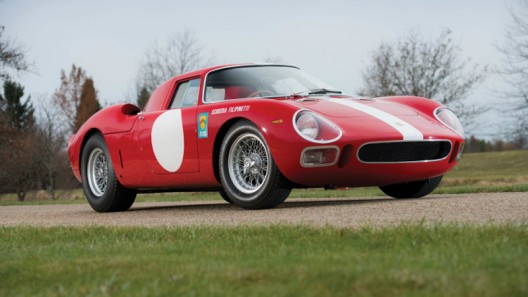 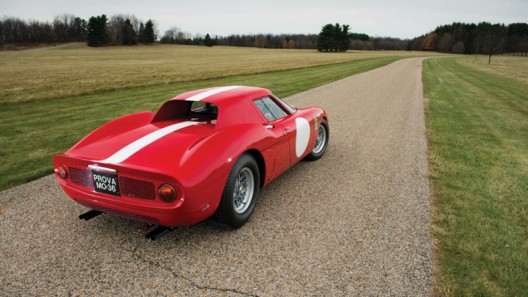 After its 16th annual Arizona Biltmore sale, RM Auctions continues its 2015 calendar on February 4 with its highly anticipated return to Paris during the world-famous Retromobile week. The company then returns to Amelia Island, Florida, March 14 for its well-established sale during the Amelia Island Concours d’Elegance. 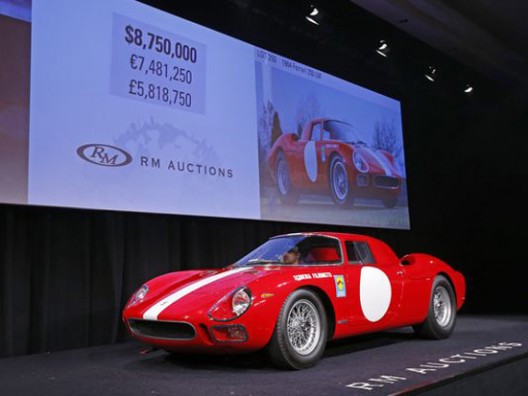 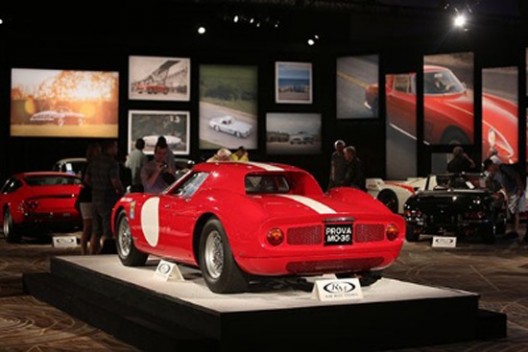 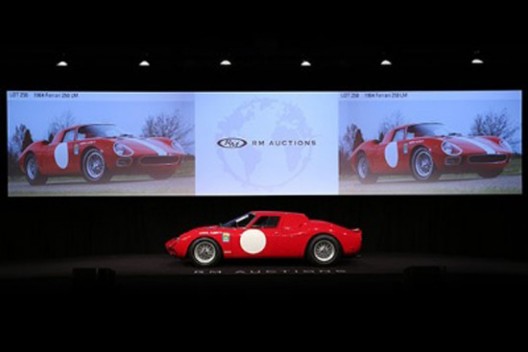