The 2nd edition of the Abu Dhabi Yacht Show (ADYS), the Middle East’s only annual exhibition devoted to the superyacht and megayacht sectors, is to be staged at the spectacular Yas Marina, which was the glittering backdrop to last year’s inaugural Formula 1 Etihad Airways Abu Dhabi Grand Prix. 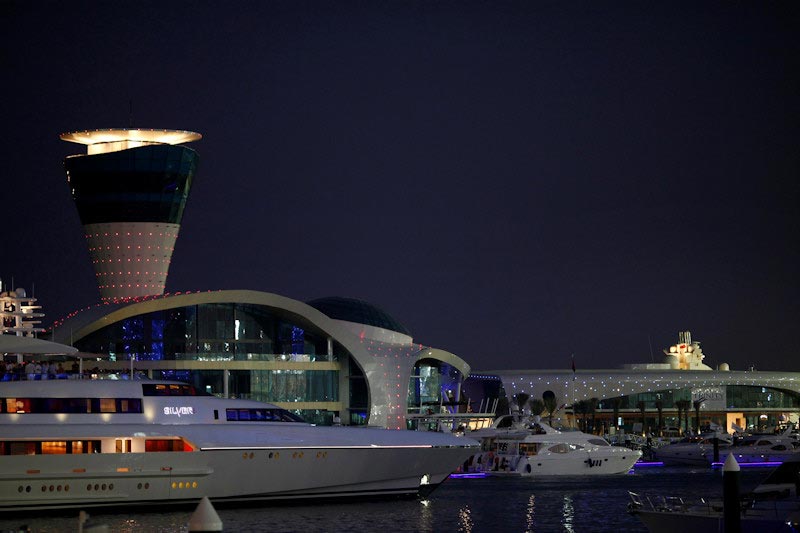 The show, which runs from February 25th – 27th, promises to be bigger and better than ever before. It has attracted an increased number of visitors this year, in part because of the publicity the Marina received during the Formula One extravaganza in November, but also because of its sheer capacity. The Abu Dhabi Yacht Show is a show with a specific focus on superyachts and megayachts. With this unique, first-to-market formula, the ADYS sets a new standard in the world of yachting industry events and provide a worldclass superyacht and megayacht show distinguishing it from other yacht and boat shows across the globe. The move to Yas Marina, which has deep berthing facilities and significant available berthing slots, was prompted by a need for a vastly expanded dockside venue that can accommodate a bigger edition of the ADYS. 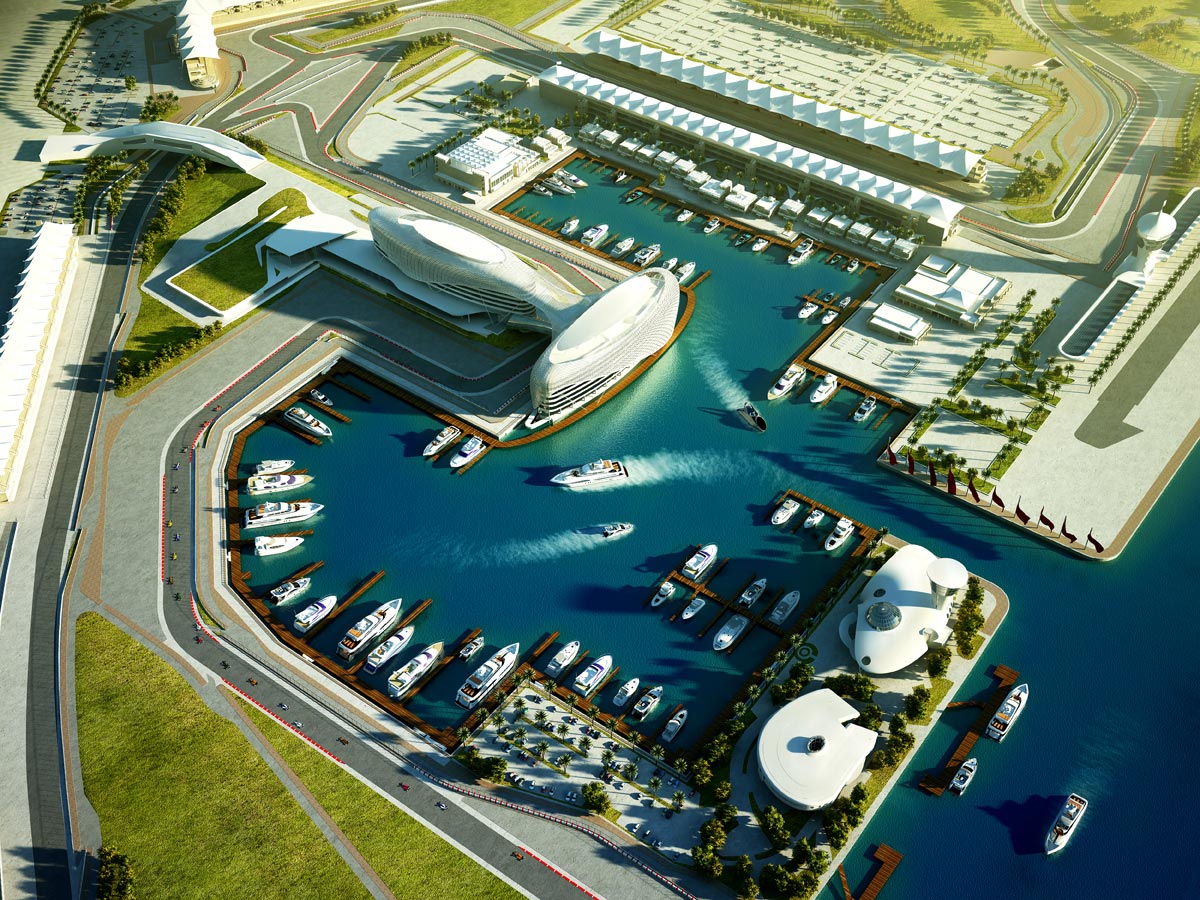 Yas Island is one of the most highly-prized projects within the portfolio of Aldar Properties, one of Abu Dhabi’s leading developers. Located strategically off the city of Abu Dhabi, Yas Island is within driving distance of the capital and nearby Dubai, and will feature numerous leisure and recreation attractions, such as a racing circuit, signature hotels, theme parks, marinas, and a golf course, among other world-class facilities. Covering 115,000 square metres, Yas Marina has 143 berths and can house vessels from 15 metres to 75 metres. Even larger boats – those upwards of 130metres – can be berthed in facilities alongside Yas Yacht Club, outside the Marina. 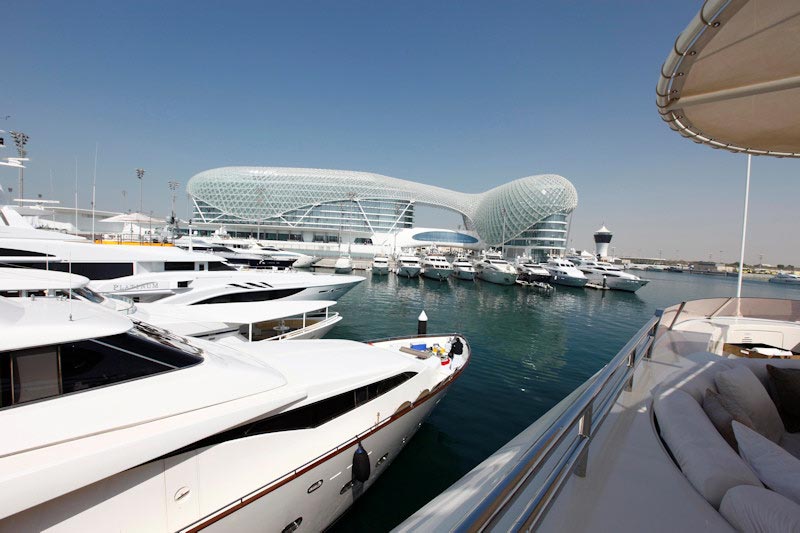 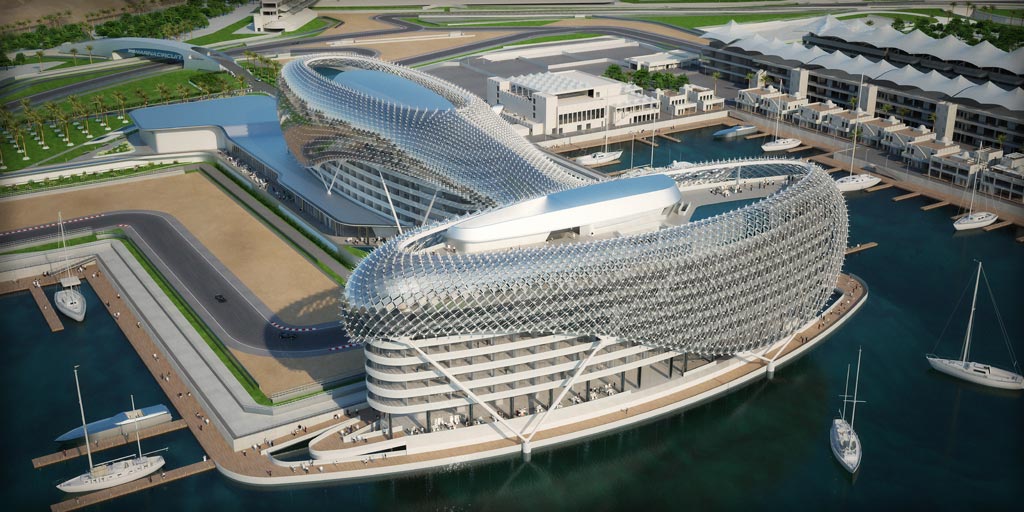 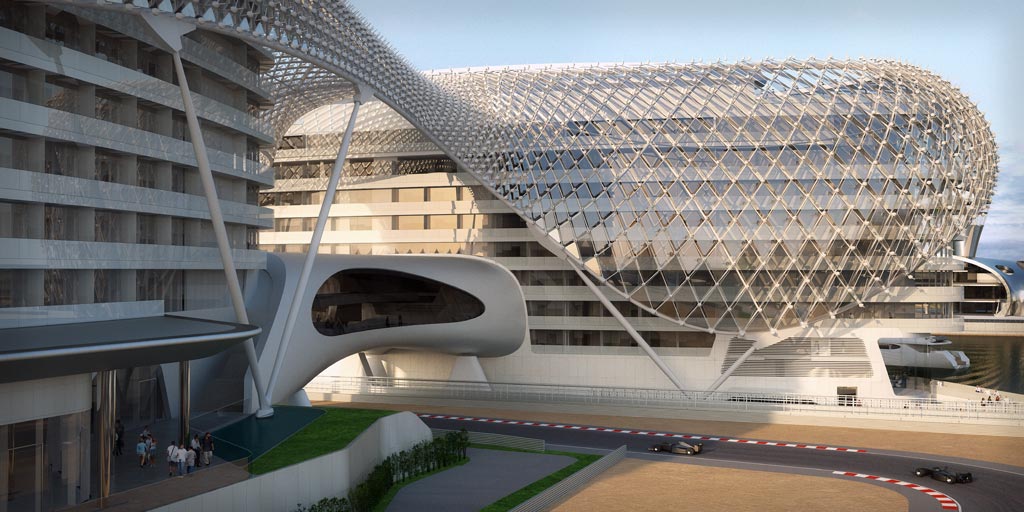