To celebrate its 15th anniversary, Burj al-Arab Hotel has ordered 30 copies of the iPhone 6 devices made of gold, which will be sold at a price of $12,500. “In cooperation with the Gold & Co. we’ll create 15 devices per color in yellow and black gold “, it was announced from the Burj al-Arab. Phones will be available, for purchase, only in the hotel, and each will have a plate with a certificate of authenticity. 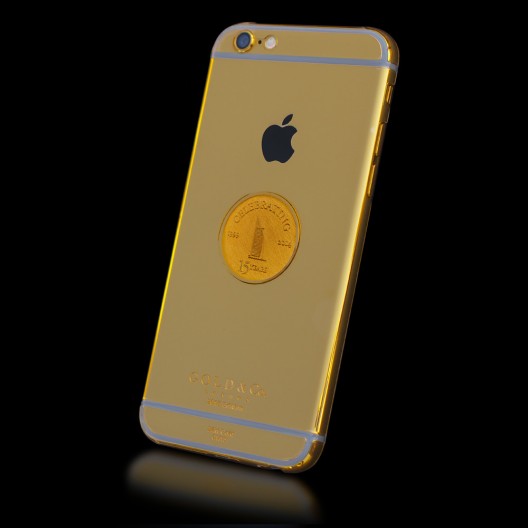 Many jewelry stores now have in their offer, mobile phones designed with these precious metals and made in a limited editions. Thus, the luxury brand Caviar has made so-called Putinphonea, iPhone in gold and titanium, developed in just 144 copies. All were sold out, despite the fact that these phones cost $3,600. 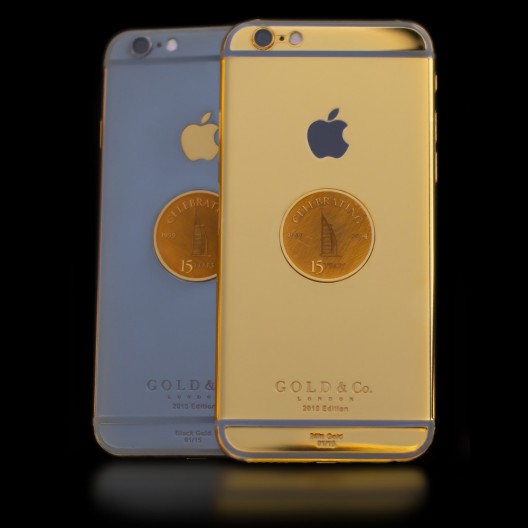 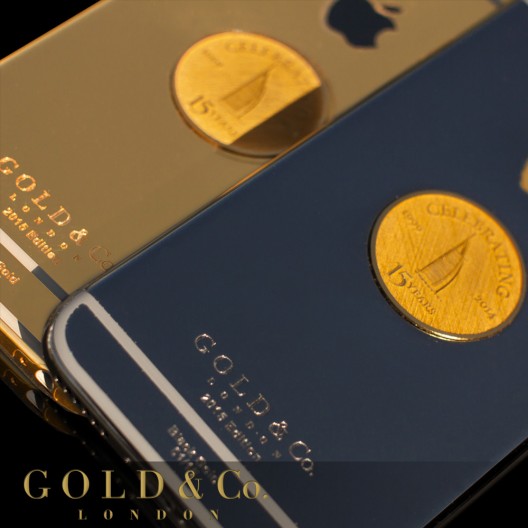 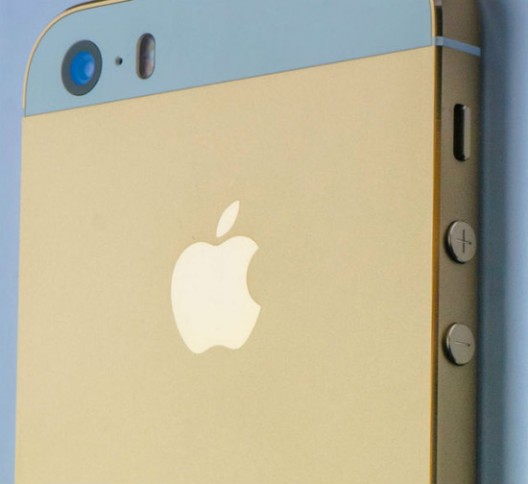