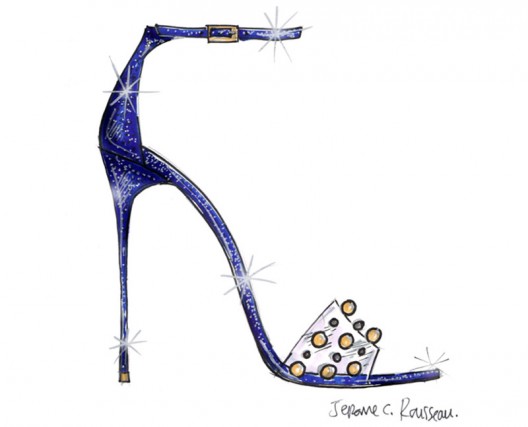 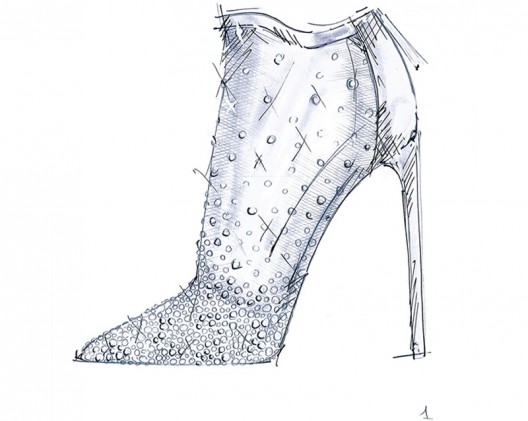 Swarovski, which produced the iconic glass slipper for the film under the direction of Academy Award-winning costume designer Sandy Powell, provided the crystals featured in the designers’ shoes. The shoes will be available for order in the retail stores and online around the world, as well as in some of the designer brands’ own stores. 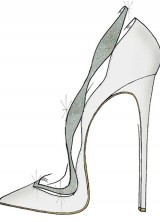 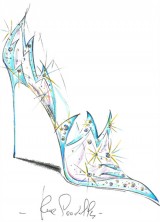 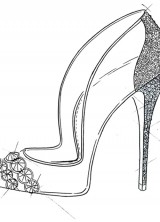 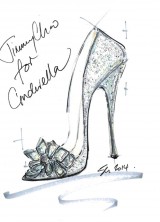 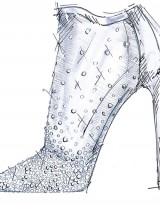